Advertisement
HomeBreaking News€500,000 is a fine ‘Donegal catch’ for lucky family
Advertisement
A lucky family from Donegal had half a million reasons to be cheerful in the National Lottery winners’ room today  as they collected a cheque for €500,000 which they won in last Friday’s EuroMillions Plus draw.

The family wasted no time in collecting their prize from National Lottery HQ in Dublin following their weekend win and they admitted that they are still in utter disbelief at their good fortune:

“It just doesn’t feel real, even now as we’re sat here in the winners’ room” said the winning dad.

Advertisement
“We heard about the EuroMillions win in Donegal on Saturday morning so we hopefully checked our tickets on the National Lottery App but we never believed in a million years it would be us. It’s absolutely insane!”

The winning Normal Play ticket was purchased on the day of the draw at Oldtown Stores in Oldtown in Letterkenny.

Discussing their plans for their EuroMillions winnings, the family say that they plan on paying off their mortgage and the majority of the money left over will be set aside for their children’s futures:

“It’s an incredible prize which will make a huge difference to our family. We’re looking forward to being mortgage free but most importantly, the win means that our children will have the best possible start in life,” said the delighted dad.

Meanwhile, the National Lottery has again appealed for all Lotto players in Co. Donegal to check their tickets as the deadline for a €30,094 prize, won on 9th June expires on Friday,  September 7.

The winning Quick Pick ticket was purchased on the day of the draw at Byrne’s Foodstore in Kilcar in Co. Donegal.

Advertisement
Want to share that winning feeling? Play Lotto. Tonight’s jackpot is an estimated €4 million. Play in store, on the National Lottery App or online by 7.45pm by this evening for your chance to win.
Nearly 30 cent in every €1 spent on all National Lottery games go back to Good Causes in the areas of sport, youth, health, community, arts, heritage and the Irish language. In total more than €5 Billion has been raised for Good Causes since the National Lottery was established 30 years ago. 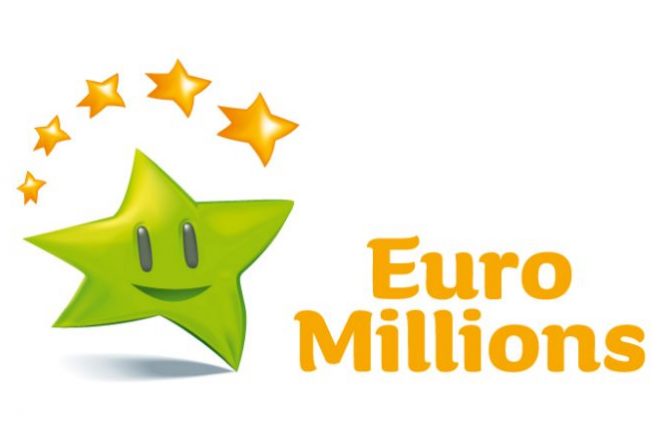 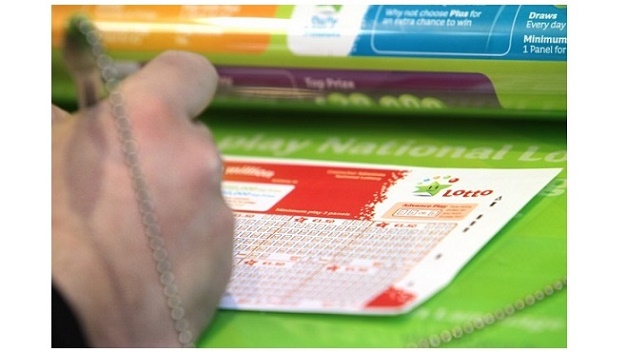 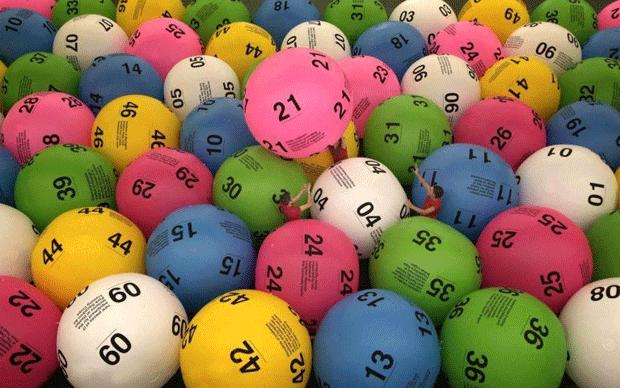 A VERY lucky lady today described how panic turned to joy when she found her €258,528 EuroMillions winning ticket...