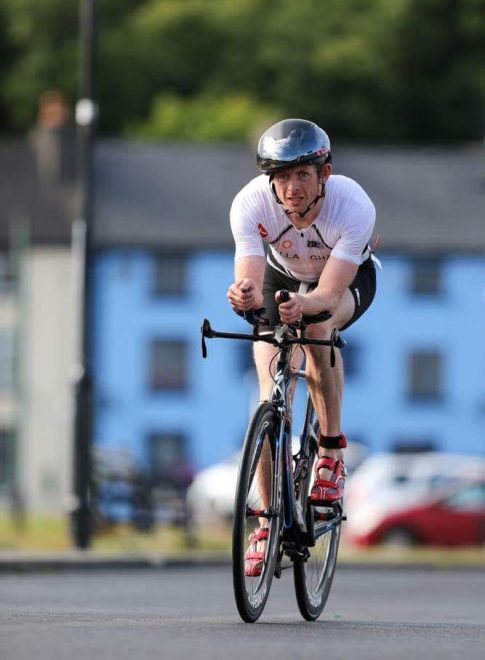 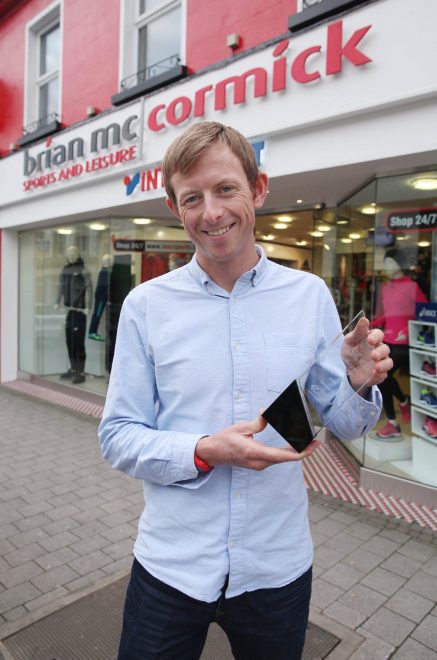 Triathlete Aidan Callaghan, Letterkenny, who was the Donegal News/Brian McCormick Sports ‘Sports Personality of the Month’ award winner for September 2016. 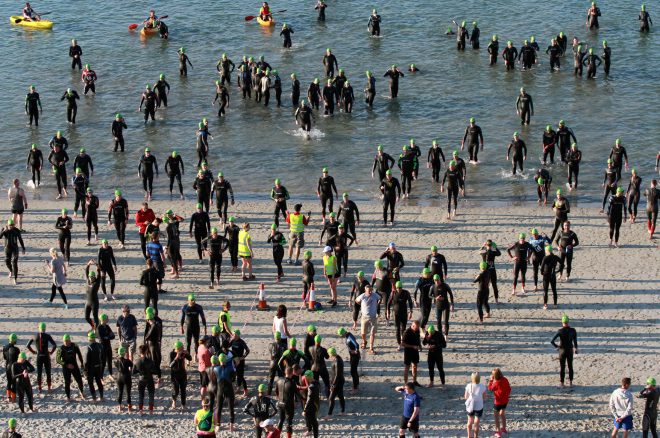 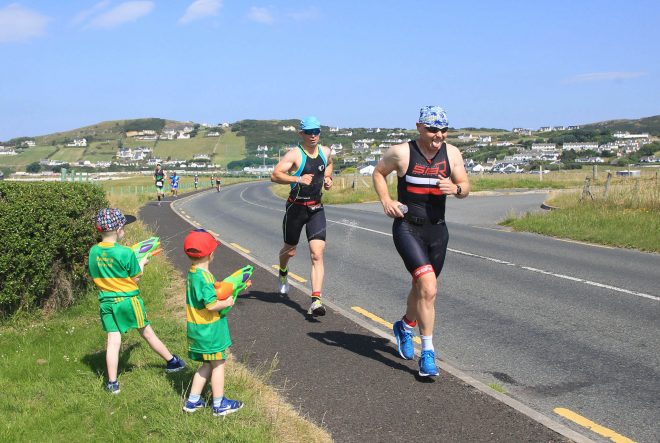