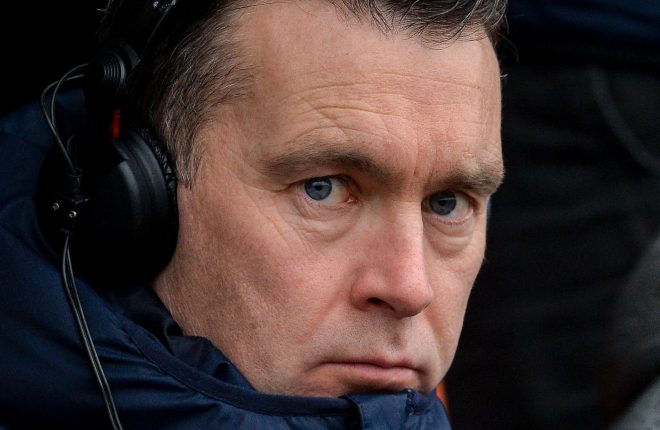 Oisin McConville says Rory Gallagher would trade all of his Donegal success to bring a first ever Ulster SFC title back to Fermanagh.

The legendary Armagh forward – speaking exclusively to the Donegal News – has warned Declan Bonner’s men to expect a bruising opening to Sunday’s contest as the Erne men attempt to set the early pace.

McConville, who has won Ulster and All-Ireland titles for both club and county, doesn’t believe the weekend’s showpiece will be a spectacle. But he admits he is fascinated by the obvious subplots attached to the fixture.

Rory Gallagher is up against his former team. With Ryan ‘Ricey’ McMenamin by his side, the combustible elements in this one are sure to ignite on throw-in.

He explains: “It’s not that an Ulster final usually needs it but it certainly adds extra spice. Rory Gallagher obviously knows these players really well. On the flip side, the Donegal players know all about Rory too.

“There will be a lot of ‘we know what to expect’ in the lead up. Therefore, I’m expecting a few curve balls to be thrown by both managements. It makes for a very interesting game. The other thing about Ulster finals is that they are unique occasions. It’s how you handle all that on the day.

“It’s a big ask of Fermanagh. They’ve never won an Ulster title. It’s the first final for most of them. And they’re playing against a side that look in really good shape. 2-20, 2-16 and 2-22… that’s serious shooting in their three outings to date.

“They look like they’ve even got a little bit more left in the tank too. That’s exciting from a Donegal perspective.