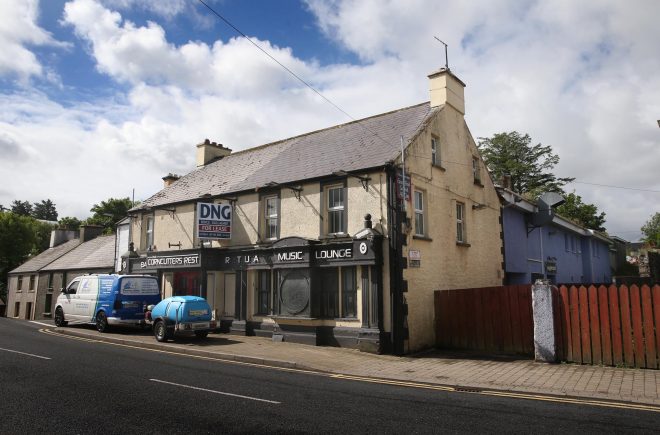 A STRUGGLING County Donegal village could be about to get a new lease of life under an innovative plan to revitalise the area.
Creeslough born cousins Charles and Martin Sweeney are offering rent-free shops and office space to encourage new entrepreneurs in a bold bid to breathe vibrancy back into their home village.
The pair have taken out a full-page ad in today’s edition of the Donegal News urging people searching for high return business opportunities to make contact.
Speaking from his home in Perth, Australia, this week Charles Sweeney (36) said the idea was to attract people back to the Creeslough area and give it more energy which, they hope, will eventually lead to business premises being filled by new paying tenants.
“When I was growing up Creeslough was buzzing. There were so many people from Northern Ireland with holiday homes in the area and there were plenty of local jobs throughout the summer months.
“Working in the Corncutters Rest as a teenager I remember that it would be packed with up to four or five hundred people every weekend.
“There were weddings, funeral, confirmations, communions and other family events but that’s all changed.
“A few years back Creeslough suffered a massive blow with the closure of the Lafferty businesses and the loss of fifty to sixty jobs – the whole town effectively closed down,” he said.
In 2015, Charles and Martin set up a company in Ireland, called the Perdon Group, and they purchased a lot of property in Letterkenny and Creeslough.
Among the properties they bought in Creeslough were Cresslough Hardware, Lafferty’s Supermarket and the Corncutters Rest on the main street.
“Those premises lay vacant for a few years.
“No one was making a move as it was hard to borrow money at the time in Ireland so we decided to move in ourselves,” he said.
Now they are looking for shop owners and people with interesting ideas on how to fill them.
“We’re looking for something that is creative, original, unique – not competing with existing businesses.”
Entrepreneurs using the buildings will pay no initial rent while an agreement can be reached to deduct any significant capital improvements made to the properties from any future rent that may be due.
Whoever secures the Creeslough properties will be given rent-free status for anything up to twelve months.
“We’re not trying to make a return on our investment because, in truth, we probably never will.
“What we do want to see however is our home town thriving once more.
“We’re willing to give interested people the opportunity to make a big return from a small investment.
“You’ll move in for free and get the opportunity to try out your business idea.
“If it works and you’re making money then we can take a look at charging some rent. If it doesn’t work out you can close the door behind you and move on,” he said.
What are the catches?
“There are none. There really isn’t. Our families still live in the area and they now have to go to Letterkenny or Carrigart to shop or get a bite to eat.
“If anyone wants to move in and give their business idea a crack then here’s your chance.
“If some man needs to spend, say €20,000, to modernise one of the premises then an agreement can be reached to deduct that cost from any future rent that they might pay.
At the moment the place is a disaster and if anyone is willing to take a risk on Creeslough then we’ll make it as easy as possible for them to take that leap of faith,” he said.”We’re willing to rent out these properties to anybody who has a dream. You won’t pay rent at all until the business is making good profits and is in its second year open for business.
“You may pay a very low rent the second year of the lease then gradually increase it each year thereafter when your business is thriving,” he said. 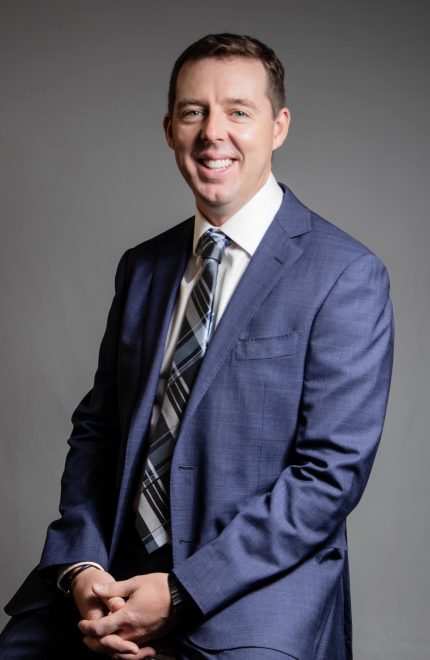 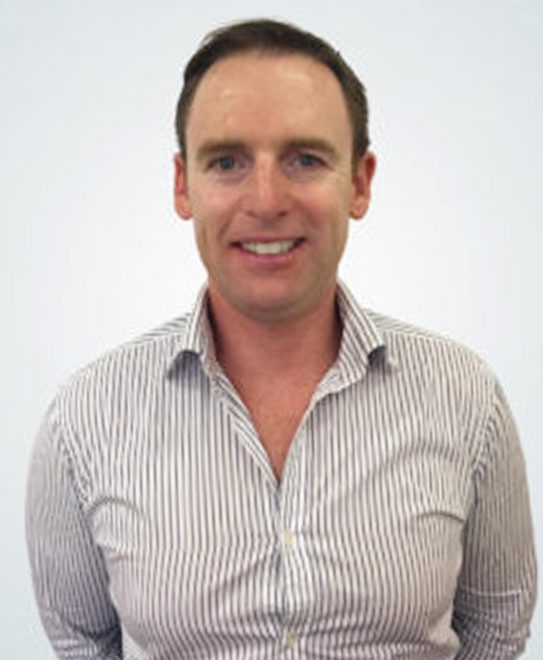