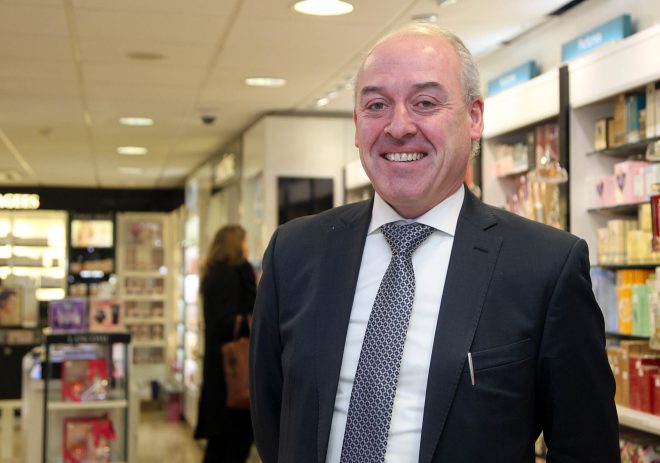 IT’S eleven o’clock on Thursday morning and confusion, bemusement and anger are the over riding emotions to be found as people go about their business on Letterkenny’s Main Street.
Following the upgrade of the weather warning on Wednesday night to Status Red for the entire country, it soon becomes apparent that this isn’t any ordinary Thursday morning.
A number of business premises remain closed, including all three banks on the Main Street while the Post Office was due to close at 1pm.
Elsewhere, shutters are already starting to come down as many shoppers have decided against travelling into town during the worsening conditions.
The only problem is that Letterkenny remains a snow free zone. The roads and footpaths are completely clear and business owners feel that the call to issue a Status Red notice for the entire country was made too early.
“It’s looks like the undertaker is the only man who will still be open this afternoon at this rate of going,” one local quipped.
Gerard McCormick, Magees Chemist, said that he was bemused at how the whole country could be brought to a stand-still.
“We’ve been told that Storm Emma is coming at 4pm this afternoon. We have been told that it’s coming to the south of the country and we don’t know if it will even come this far north. I’ve been looking at the BBC weather site, among others, and I don’t see anything major for Letterkenny. It’s 11am and we’ll review things in the shop during the day but I can’t see the sense in a blanket ban. They’ve taken the decision to close everything down for something which, to me at least, isn’t yet apparent,” Mr Mc Cormick said.
There’s still considerable foot-fall in Magees but Mr McCormick is fearful that business will slow down considerably as the day progresses.
“I plan to re-assess things in the afternoon but it will also depend on the roads. For example, there was a lot of snow in Milford this morning but the roads were clear. We have managed to live with snow quite successfully every year up to now. We’ve still done business and people have gone about their ways in the past. I can’t understand why there’s been so much panic this time around.
“If there is an issue with snow we’ll deal with it appropriately. We’ll be sensible about it,” he said.
‘Jumping the gun’
Across the road Julian Ball and his son Gareth operate McCulloughs Jewellers.
“Dublin’s been closed for the past two days but they’re jumping the gun up here. Unfortunately though because there’s been so much word about it in the media people are not coming into town this week.
“Because Donegal is 140 miles from Dublin they think what’s happening up there is happening all over the country. Cork’s got it, Dublin’s got it so they presume that Letterkenny is the same,” Julian Ball said.
Traditionally, Thursday is late opening in Letterkenny, but it’s unlikely that McCulloughs Jewellers stayed open until 8pm last evening.
“Penneys and Tescos are talking about closing at one and once they close that will be that with regard to our shop in the Shopping Centre,” Gareth added.
“From this afternoon onwards it could be quite bad and it’s pointless keeping people out if that’s the case but these last two or three days have been grand and there’s no reason why there should be all this sort of panic. It’s as if it is the end of the world,” Julian Ball added.
A little bit further up the street Raymond Blake is making his way back towards Blake’s Bar.
“It’s complete and utter madness. If we could get rid of the civil servants in Dublin things might run a little more smoothly in this country. The whole thing is a joke,” he sighed.
Meanwhile, Michael Swords is starting his shift as a taxi-driver with Letterkenny Cabs.
He’s parked at the Market Square waiting for a fare.
“I’ve just come into Letterkenny from Rathmullan. I’ll be here for all long as there’s passengers needing lifts. Sure it’s only a bit of snow,” he laughed. 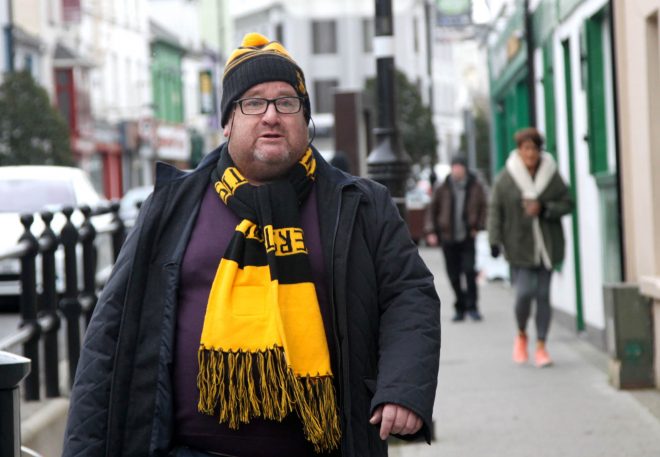 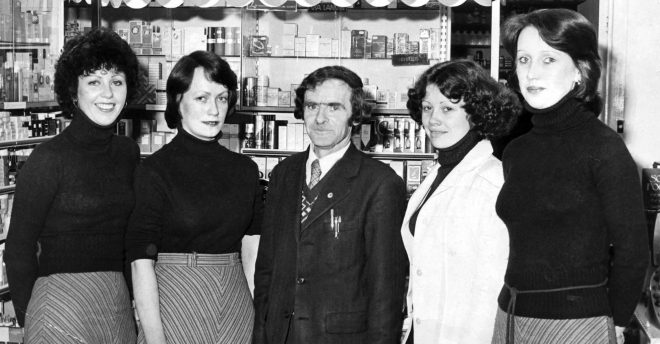 Magees has grown to become a central part of the community and has continued to play a crucial role... 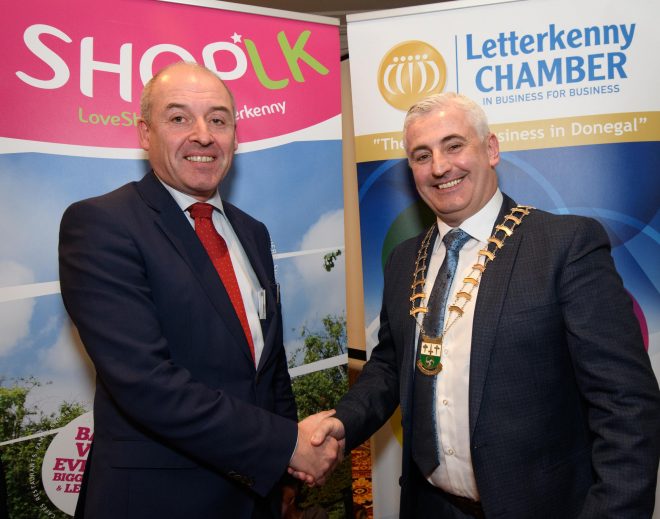 Leonard has been an active member of the Chamber since opening his business 5 years ago and has served...