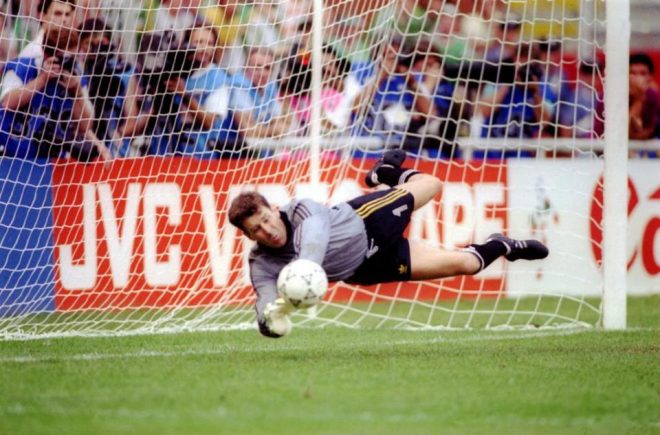 PACKIE Bonner’s penalty save at the Italia ’90 World Cup has been voted the favourite Irish moment ever, according to a new survey.

One in five people (21 per cent) of those who took part voted for the Burtonport native’s save against Romania.

The research was commissioned by Brady Family Ham as the brand launches its ‘Low Food Miles’ campaign this month, celebrating its Irishness and the fact that it is 100% Irish, always.

Glenroe and Father Ted were ranked joint number one as most Irish TV shows ever made. The Irish sense of humour is what people miss most about living away from Ireland while 25 per cent of us miss Irish food.

The research found that one in ten claim to speak Irish at least once a week with females (69 per cent) claiming to speaking Irish more often than males (65 per cent). 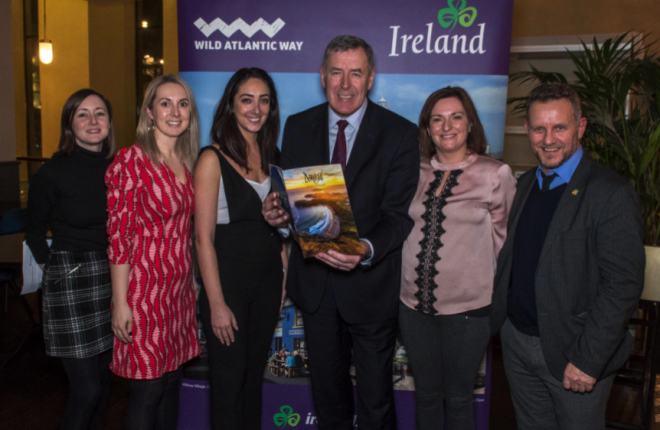 FORMER Republic of Ireland goalkeeper and Burtonport native Packie Bonner has teamed up with Tourism Ireland to promote Donegal...