Advertisement
HomeBreaking NewsLetterkenny Rovers – one game away from the Aviva
Advertisement 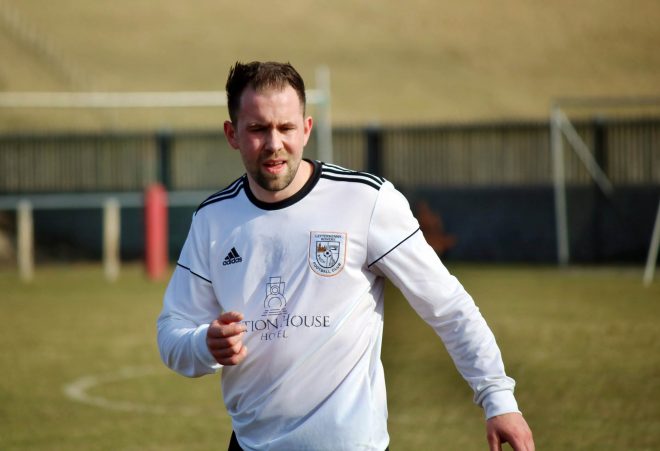 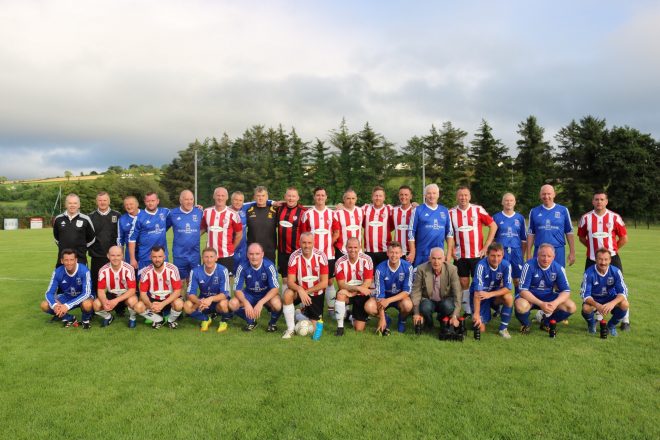 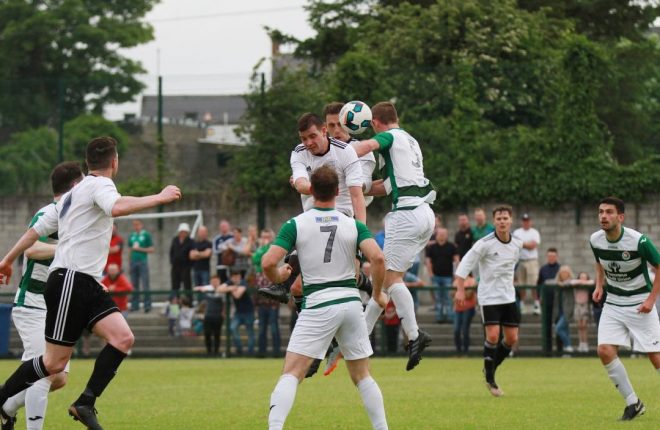 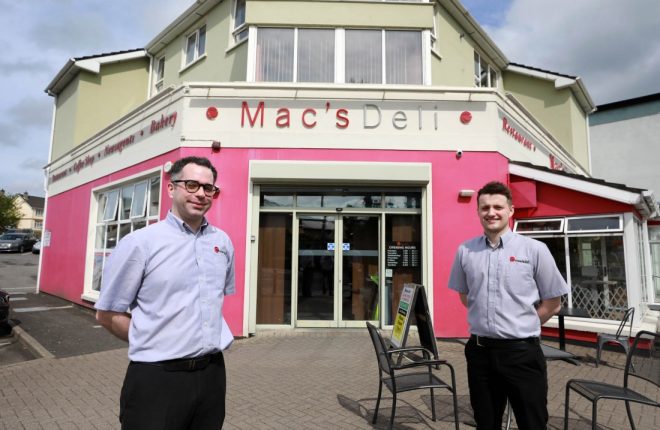 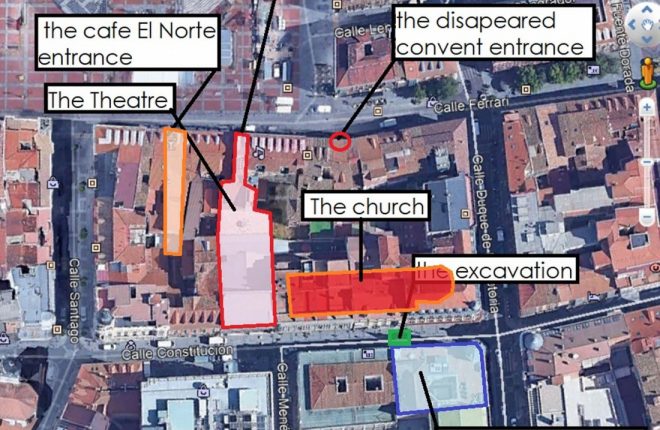 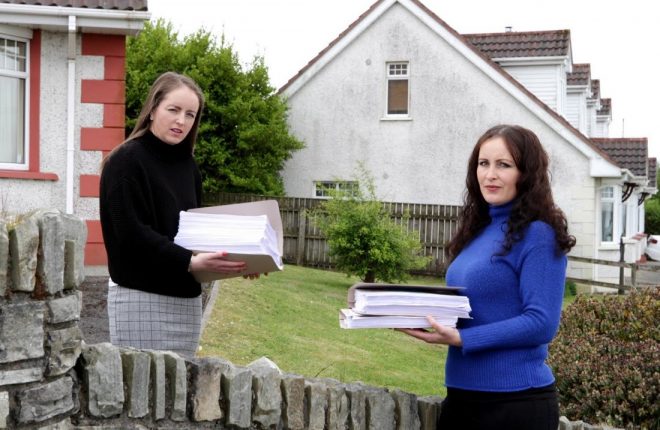 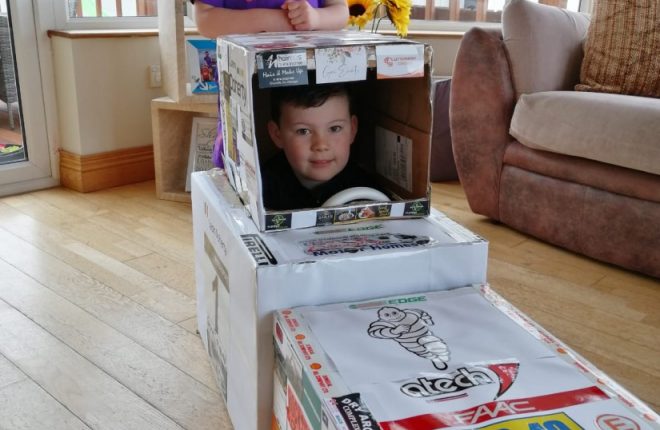 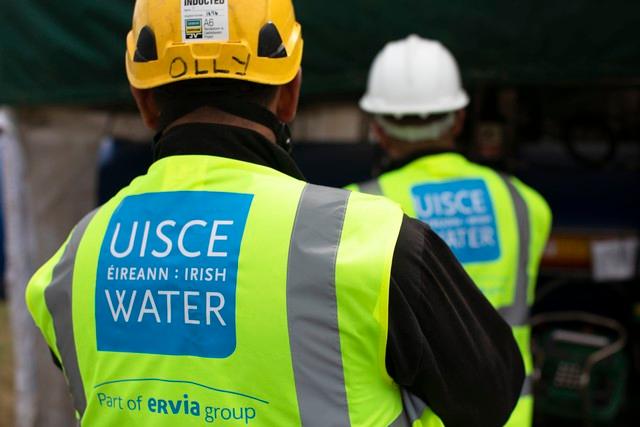