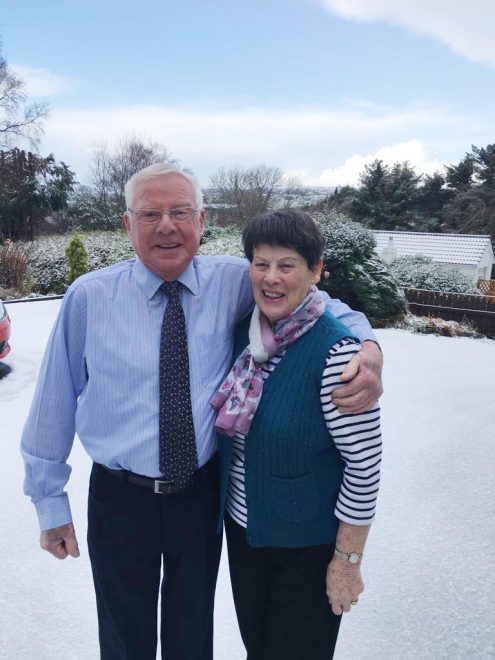 TWO brothers separated for more than fifty five years were brought back together this week thanks to the power of the Internet.
Eighty-year-old Danny Walsh, who lives in Letterkenny, said goodbye to his older brother Packie (85) when he boarded a plane at Heathrow Airport for Australia in February 1962.
Packie would spend the next four years working on building sites in Sydney before settling in the town of Queanbeyan where he looked after greens and parks around Canberra, Australia’s capital, for the Government before retiring in 1997.
While the brothers kept in contact over the years through regular letters and Christmas cards they had never seen one another from the time that Danny, breaking a date with his now wife Rose, waved him off in London back in ‘62.
On Tuesday, Danny’s son John, who is currently on a family holiday Down Under with his wife Kathy and children Freya and Ollie, called in to visit Packie.
Before too long, he had dialled home to Letterkenny enabling a reunion that was decades in the making as the brothers saw one another for the first time in years – a moment they say they’ll never forget.
“They reminisced about Tipp (Tipperary, their county of birth) a lot and it was very emotional as you can imagine,” John recalled.
Danny said it was lovely to finally ‘see’ his brother after all these years.
“The first time I would have spoken to Packie on the phone was when my son Harry went out to visit him in the late eighties but this was different. I have been sent photographs of him down through the years but this was the first time that I’d seen him since waving his off at the airport. Modern technology is amazing – it really is.
“He reminded me that I broke a date with Rose to take him to the airport but that didn’t work out too bad (Danny and Rose will be married 55 years in June),” he laughed.
Rose said that while she has never met Packie it was as if she had known him all her life.
“He has the same wicked sense of humour as his younger brother. It was lovely watching the two of them catching up on all those lost years,” she said. 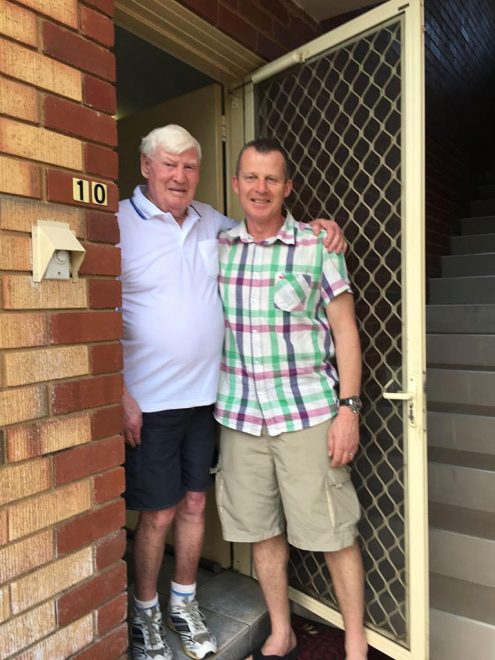