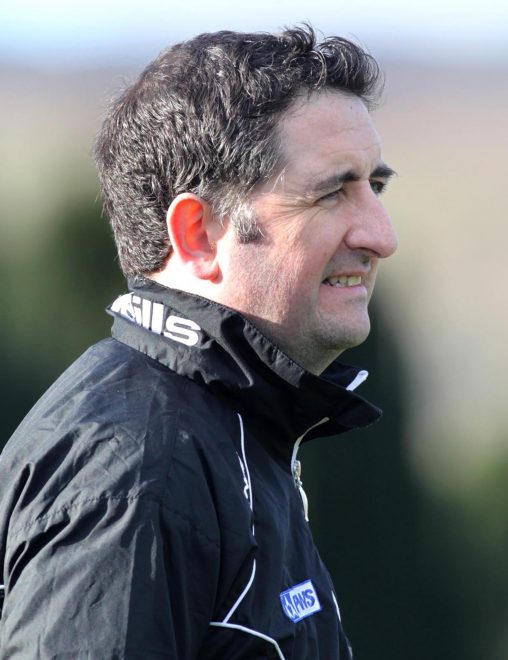 IT’S taken three games but the Donegal Ladies chalked up their first league win of the new season in impressive style last Sunday afternoon.
Westmeath provided the opposition in Derrylin but they were no match for a rampant Donegal team who had 36 points to spare when the referee sounded his whistle for the last time.
Next up is a meeting with Ulster rivals Monaghan in Clones on Sunday afternoon, throw-in 2pm, with games against Cork, Kerry and Mayo to follow in the coming weeks.
The new management team of Maxi Curran and Damian Deveney lost to Dublin in their first game before securing a late, late draw at home to Galway on match day two.
With star forward Geraldine McLaughlin edging ever closer to fitness – she was an unused substitute last Sunday – and Kate Keaney (Four Masters) back doing some light training following a serious knee injury, the future looks bright.
“We should have the same squad this weekend. Geraldine is back on the panel and she’s a week closer to making her return but I can’t see her starting against Monaghan,” Damian Deveney said.
Donegal have now effectively beaten Westmeath twice in as many weeks after their initial game was called off late in the encounter two weeks ago by which point they were leading by seven.
“The first half was fairly tight. There wasn’t much in it after 25 minutes and then we got a few goals. It was the first time that our forwards clicked into gear. They found space and were very good,” he said.
“It was a good result and allowed us the chance to use the bench too. There’s a lot of pace there (attack) and that’s before we get Geraldine back which will increase the competition for places but the more we have fighting for positions all over the pitch the better,” he added.
Donegal beat Monaghan in the Ulster Senior Championship final last summer while they also recorded a narrow win over the Farney women in the league.
“Games between us have always been close and have gone down to the wire. It’s fixed for Clones and hopefully the good wide pitch will suit us,” he said.
At that start of this year’s campaign, Deveney said that their first aim was to maintain Donegal’s Division 1 status and that still holds.
“The three points last weekend were massive. If we can pick up another three on Sunday we would take another major step closer to safety. The main thing at the start of the year was safety and to give as many girls game time as possible. I think we’ve already used 25 players which is fantastic,” he said.
With seven or eight of the panel currently based in Dublin, Deveney and Curran take it week about to travel to the capital on a Tuesday night for training.
“Some of them play a bit of college football while others are working in Dublin. We do one good session a week with them in Dublin. Probably, in the past they felt out of things a bit because they weren’t at home during the week but now we all do a good hour’s work in Abbotstown every Tuesday night,” he said.
Reflecting back on the league campaign to date, the MacCumhaills clubman felt that they weren’t a ‘million miles’ away from Dublin before ‘going to sleep’ for the last ten to fifteen minutes against Galway in Glenfin.
“We were much happier with last weekend’s showing and we can start to see the improvement in their play. We’re going to Clones looking for a win on Sunday as a result would put a few points between us and Monaghan,” he said.
It’s been a slow start for the new Monaghan senior manager Annmarie Burns. They opened with losses to both Galway and Cork before an impressive second-half display last weekend saw them bag their first points as they beat Munster champions Kerry.
“We’re moving in the right direction. There’s great commitment from everyone in the panel and, ultimately, we’re looking ahead to the Championship but it would be nice to get over Monaghan this weekend too,” Devaney concluded. 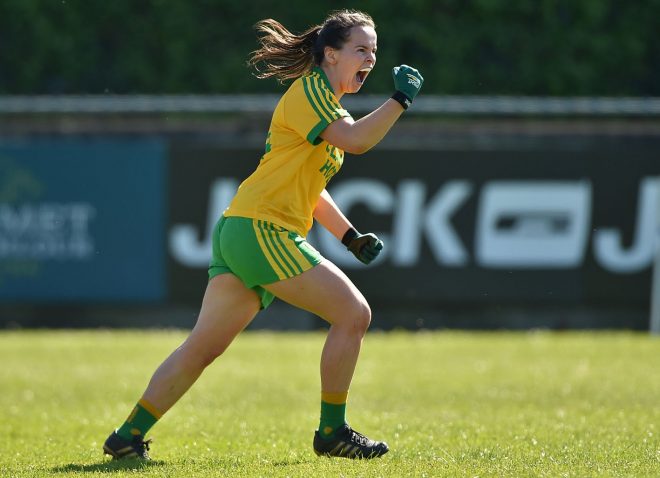