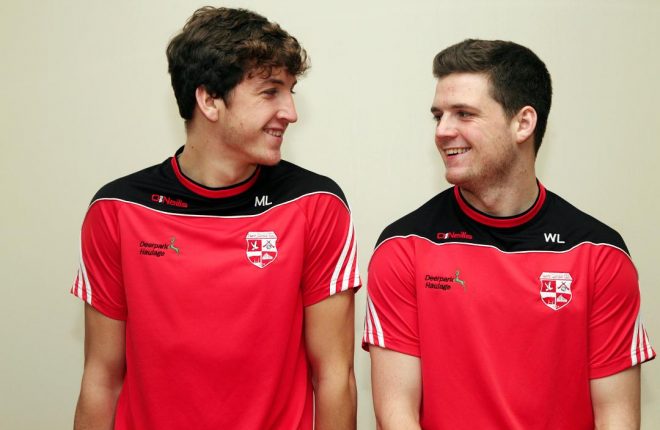 AIB use the tagline ‘The Toughest’ to highlight their sponsorship of the Club Championships, and they don’t come much tougher than Naomh Colmcille’s Michael Lynch.

The big midfielder played a key role as the Newtown men marched through the Donegal Junior Championship.

However, he then broke his hand in their Ulster quarter-final with Ballymachugh.

It looked like he would be sidelined until the hand recovered properly, but the 21-year-old had other ideas.

He rushed back and played an integral part as Naomh Colmcille defeated Tattyreagh on their way to winning the Ulster crown, and he was also influential in their win over Dunedin Connolly’s in Edinburgh.

“It was just one of those that I strapped up as best I could, and just got on with it. Once I got the warm up over me, I didn’t really feel it,” he explained.

“If James Dowds, God rest him, hadn’t passed away, I wouldn’t have been able to play.

“I was chatting to Ryan (McKinley) in the lead-up to the Tattyreagh match, and I had been running with the cast on in training, and I said I wanted to play.

“I cut the cast off when I got home, and I saw the two pins, and thought no chance.

“But then the game was delayed and I got the pins out, and managed to make it through the match.

“I’ve a reputation as a hard man around these parts now, and I’ll have to try and live up to that, but I don’t know how it will go on Saturday when I wear my new white boots!” 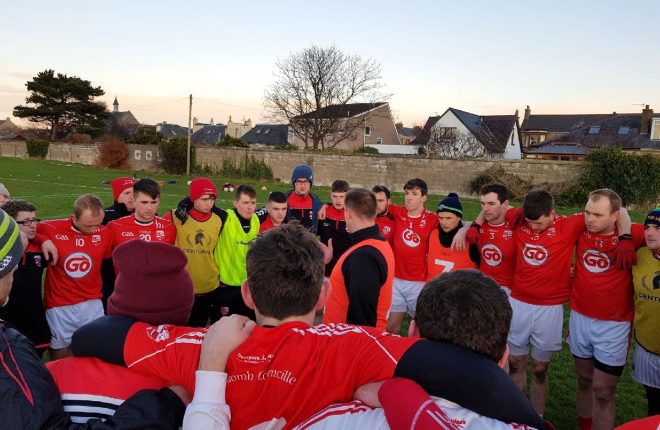 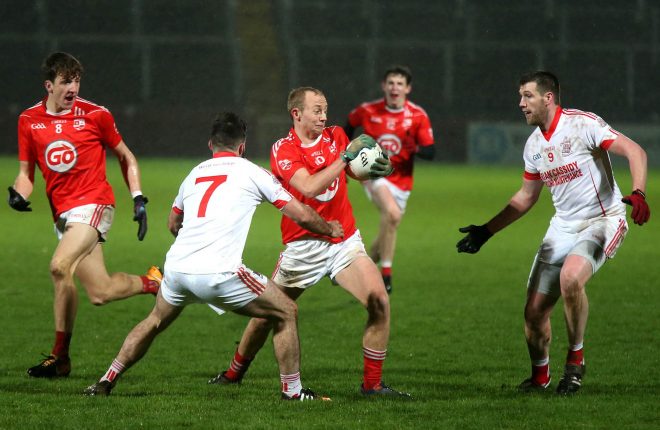