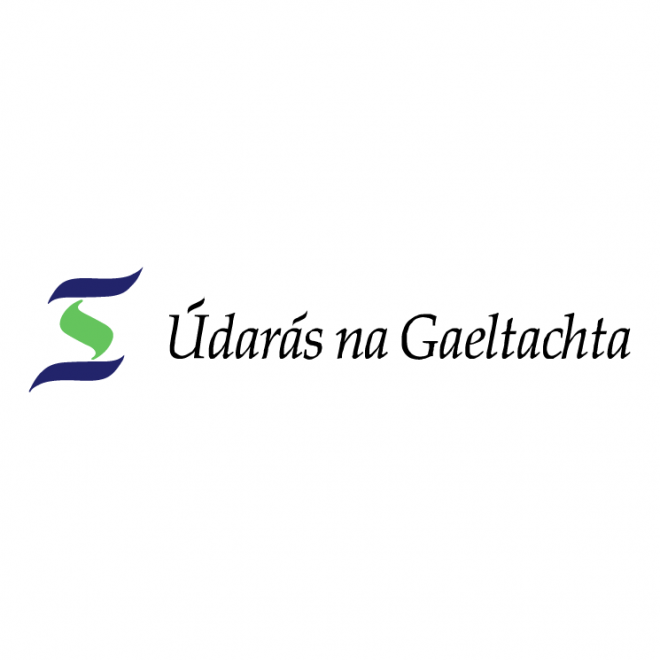 A TOTAL of 243 new jobs were created in the Donegal Gaeltacht in 2017 according to the 2017 Údarás na Gaeltachta annual report.
Despite the heavy blow dealt to Gaoth Dobhair at the end of the year due to the closure of SLM Ceangal Éire Teo., it is a positive indication for the Donegal Gaeltacht that, through Údarás na Gaeltachta’s support over the past three years and as a result of the particular focus placed on the county in that period, 243 new jobs have been created and a substantial number of projects are also in the pipeline.
When job losses are taken into consideration, there was a significant net increase of 103, which means that by year end there were 2,193 jobs in Údarás na Gaeltachta client companies. This is the highest number of jobs since 2009.
New jobs were created in companies throughout the Donegal Gaeltacht, including Arán Ard Teo, Ard an Rátha, R.A. Pacáistí Teo., VHI, Meastóirí Domhanda, Kombucha Éireannach Teo., and Fáisc Miotáil Teo. in Páirc Ghnó Ghaoth Dobhair; Bá Dhún na nGall Teo., Oileán Glas Teo., and Cuan Tamhnaigh Teo., in Cill Charthaigh; Cora Tine Teo. in Fál Carrach; and Randox Teo. and Ostre’ an Teo., in An Clochán Liath. The growth in jobs has been experienced across a wide range of sectors and companies.

New Projects
Last year the Board of Údarás na Gaeltachta approved a number of new projects for the Donegal Gaeltacht, which will result in 239 new jobs and a projected total investment of €14.23 million when these projects are underway. The majority of job approvals for future employment were in the food, marine and services sectors.
During 2017, some 6 new businesses were established in the Donegal Gaeltacht and seven people were employed in these businesses by year end.

Enterprise Development Forum Action Plan
Údarás na Gaeltachta announced the action plan Ag Forbairt na Fiontraíochta ar Pháirc Ghnó Ghaoth Dobhair in 2015 and focused on growing employment and enterprise in North-West Donegal. An tÚdarás indicated its objective to support the creation of 300 new jobs and to invest €4.7 million in Páirc Ghnó Ghaoth Dobhair over a three-year period (2015 – 2017). The implementation period of the plan comes to an end in March 2018 and a final report by the Enterprise Development Forum will be published before the summer.

LEADER Programme
Údarás na Gaeltachta approved grants for 13 projects totalling €113,276 under the LEADER Programme in the Donegal Gaeltacht at the end of 2017. The grants were sanctioned for various community groups and individuals. Up to 75% of the cost of the projects is covered by the grants. When the local contribution is taken into consideration, this means a total investment of €154,726. The majority of projects will improve community amenities, and sports and recreation facilities.
These are the first projects to have reached the final stage of authorisation and a further two projects have also been approved by Donegal LCDC which will involve supports of over €50,000 and a total investment of €62,736. Údarás na Gaeltachta is one of four partners under the Donegal LCDC with responsibility under the LAG to administer the implementation of the LEADER Programme in the Donegal Gaeltacht (excluding the Gaeltacht islands which come under the remit of Comhar na nOileán).


Social Employment Schemes
A total of 331 people were employed on social employment schemes in the Donegal Gaeltacht at the end of the year. This included 133 on the Rural Social Scheme, 12 on the Tús Nua Scheme, 107 on the Community Employment Scheme and 79 on the Tús scheme. The schemes are managed by 14 supervisors, administered by Údarás na Gaeltachta and funded by the Department of Social Protection.


Cooperative- and Community-Based Company Schemes
Funding of €556,000 was provided for nine organisations under the Community Development Programme in 2017, and these in turn implemented and agreed a community development agenda. Arrangements have been made to establish a community development organisation in Baile na Finne, which will receive funding under this programme and which will be established early in 2018.

It is also expected that An Clochán Liath will be named a Gaeltacht Service Town early in 2018.