WORK is underway to refurbish the former Loreto Covent in Letterkenny in preparation for an order of nuns coming to the town.
The building, which belongs to the Raphoe Diocese, is undergoing modernisation in anticipation of the arrival of its new residents.
The Bishop of Raphoe Alan McGuckian SJ is expected to announce the plans early in the new year but diocesan staff were remaining tight-lipped when contacted yesterday, Thursday.
The Institute of the Blessed Virgin Mary, better as the Loreto Order, was founded in England by Mary Ward in the 17th century. The Order was introduced into Donegal in 1854, when the then Bishop of Raphoe, Dr McGettigan, invited the Order to set up a secondary school for girls in Letterkenny and gave them the house adjacent to St Eunan’s Cathedral which still forms the nucleus of the Convent. The day-school opened on September 4th 1854 with five pupils.
A Mass was celebrated in July 2015 by Bishop Philip Boyce to mark the closure of the convent after 161 years. 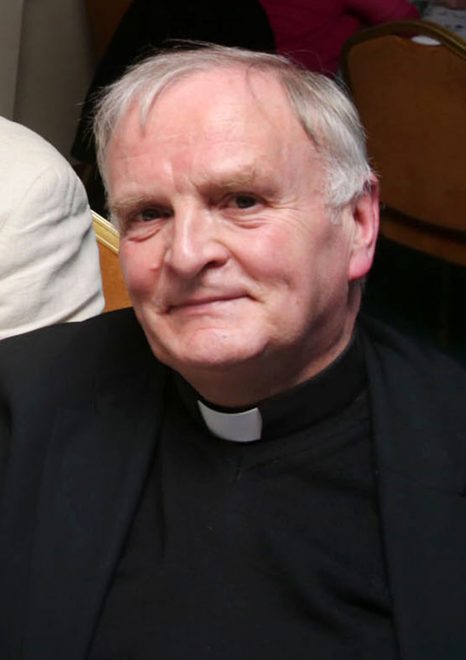 The new bishop made the appointments just over a week ago, creating two posts where there was just one... 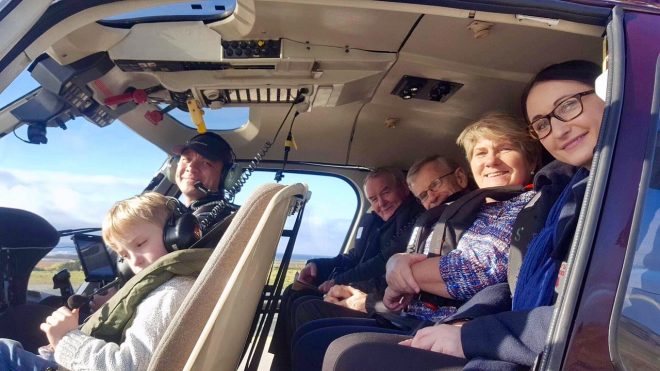 The helicopter service, funded by Roinn na Gaeltachta, is a great addition to the island and its people