Irish players have secured two place in the finals of the Irish Open taking place this week in the Sport Ireland National Indoor Arena.

This is one of the big events on the European circuit.

Nhat Nguyen Ireland’s upcoming star is looking for back to back Intentional titles as he only won the Welsh International last week.

European Medallists Sam and Chloe Magee look to add to their already impressive resume. The Raphoe siblings reached tomorrow’s final courtesy of a 21-12 21-12 win against the Scottish pairing of Adam Hall and Ciara Torrance.

The finals take place tomorrow from 10am tomorrow in the National Indoor Arena, Blanchardstown. Nhat’s final is at 1pm while Sam and Chloe Magee are expected on court at 2pm. 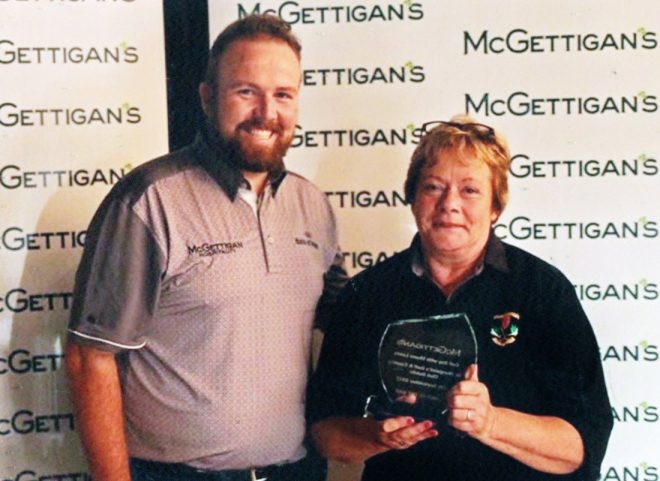 Letterkenny golfer plays a round with Irish star

Breege McDonagh was one of 21 golfers nationwide who were selected to play a round with Shane Lowry at...