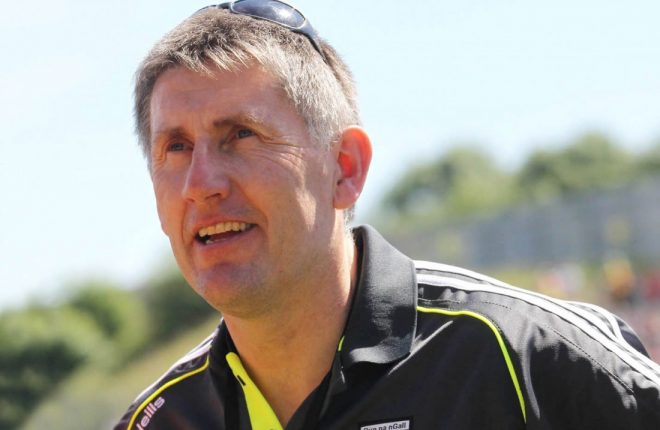 SHAUN Paul Barrett says that anyone who thinks that Donegal football is in a good place is ‘delusional’.

Barrett is incensed after missing out on the Donegal Under 20 manager’s role, with Gary McDaid ratified as bainisteoir on Monday night.

The Milford man led the Donegal Minor team to the Ulster Championship in 2016, but has been denied the opportunity to work with the players at Under 20 level next year, and has slammed the selection process, saying that the county lacks continuity.

“I believe that anyone who thinks Donegal football is in a good place is delusional.

“Certain things are being done right, but there’s more that we’re doing that is completely wrong.

“We took this team to the All-Ireland semi-final in 2016 and now we’re not going to be given the chance to work with them at Under 20.

“Anthony Harkin, as Coaching Officer, put a player and coach pathway in place with the development squads. It was working and a success, however when it didn’t suit certain people it was changed, and now we are further back that we ever were.

“There was no selection process. This was a whitewash. It was sorted months ago. I was never going to get the job, and you don’t need to be a rocket scientist to work that out.” 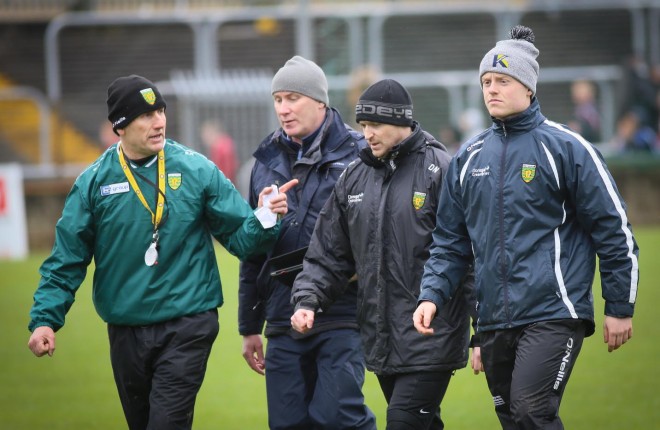 DONEGAL and Antrim will meet in O'Donnell Park on Saturday at 12pm. 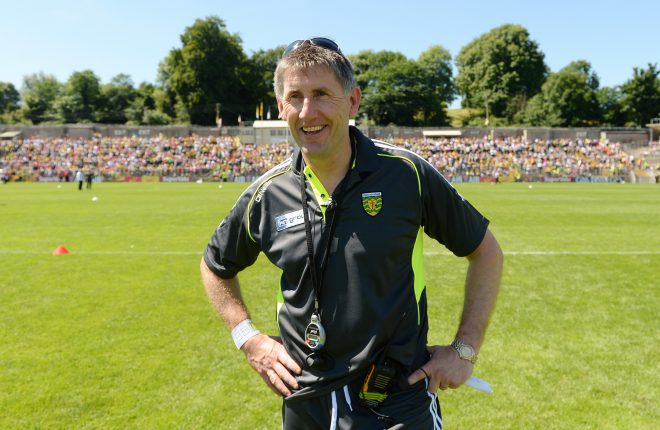 Donegal do not have a good record in the All-Ireland Minor Football Championship, but Shaun Paul Barrett is hoping... 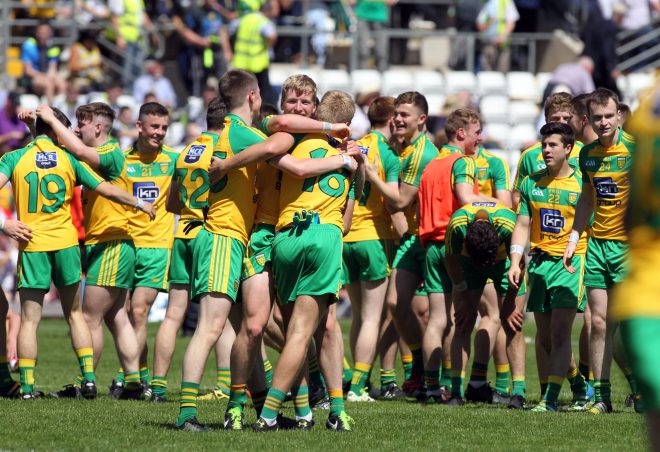 Donegal minors provide all the joy on Ulster final day

DONEGAL supporters made their way to Clones in search of a rare double on Sunday with the county’s minor...