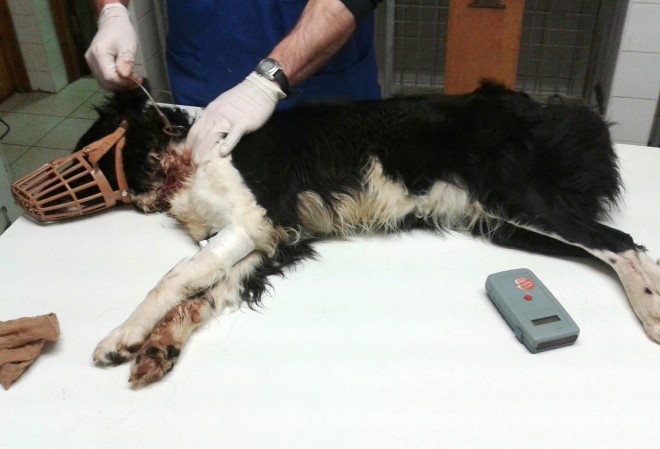 A LARGE veterinary practice in Donegal is threatening to close its doors and relocate across the border in Tyrone.
Gerald Roarty of the Donegal Animal Hospital in Letterkenny cited Brexit and the shortage of young cattle vets in Ireland as being the two main reasons behind his decision.
“It is proving extremely difficult to hire Irish vets for big animal work.
“We’ve had some really good guys working with us from Donegal that have been unable to attain enough points to attend vet school in UCD even though it is my contention that you don’t need as many points to work as cattle vets.
“As a result, I know of one local person who is attending veterinary college in Budapest while another student vet from Castlefin is studying in Wagga, Wagga in Australia.
“To compound matters, the handful of Donegal people from farming backgrounds who do study in Ireland end up working close to Dublin after graduation,” Mr Roarty said.
Mr Roarty said that the Department of Agriculture were also partly to blame.
“If someone applies for a job with us here in Donegal and another job across the border then they’re more likely to take up he position in the North,” he claimed.
“That’s because Stormont has stopped enforcing the ridiculous regulations that are applied by the Department of Agriculture down here and, as a result, I’m seriously looking at opening a practice in Strabane that could cover Donegal,” Mr Roarty said.
It has also emerged that the Donegal Animal Hospital has been forced to look to Botswana for suitable staff while many other practices were now looking to Eastern Europe and beyond to fill posts.
“If we advertise a job for a vet for small animals only, we are inundated with applications – our email would be choked up. But nobody, and I mean nobody, wants to work with cattle,” Mr Roarty said.
Mr Roarty said the situation in some parts of the country was now becoming critical. The absence of vet cover could end up excluding farmers from keeping cattle, he claimed.