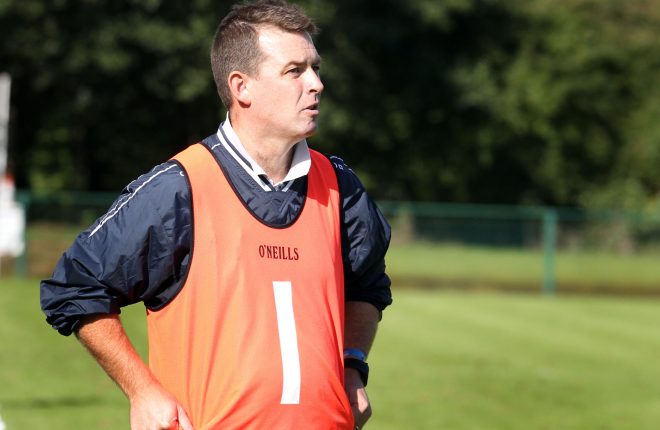 IT’S said that only the toughest teams can survive in the provincial competitions, and Milford manager Danny O’Donnell believes that his team are battle-hardened as they head for the Ulster Intermediate Championship.

The Moyle View men have been given a challenging draw against the Armagh side Killeavy, who competed in this competition five years ago, losing out to eventual All-Ireland champions Cookstown.

O’Donnell is eagerly awaiting Sunday’s contest in the Athletic Grounds (throw-in, 2.30pm), and he feels his charges go into the game in a good frame of mind.

They had three battles in the knock-out stages of the Donegal Intermediate Championships, but got over the line in all three to clinch the title for the first time in 25 years.

“We played in Division 1 this year and no game was easy. We had to be 100% ready for every game that we played,” said O’Donnell.

“It was the same in the championship. We lost our first game to Aodh Ruadh and that meant we had to win every game after that.

“We came through tough games in the quarter-final, semi-final, and in the final as well, so I think we are battle-hardened.

“Our games were tough and close and decided in the last two or three minutes.

“Every time we came out of it, and that will give us real confidence. If it goes down to the final five minutes this Sunday, we will believe we can pull through.”