The latest litter survey by business group Irish Business Against Litter (IBAL) shows Letterkenny improving from 35th to 25th position in the ranking of 40 towns and cities, and shedding its ‘littered’ designation to be now “clean”.

Over 90% of rural towns surveyed were deemed clean, while Dublin, Cork and Galway city centres all scored well. IBAL says a lack of community involvement explains why certain disadvantaged urban areas continue to be plagued by litter despite improvements elsewhere.

The An Taisce report stated: “A marked improvement for Letterkenny which was previously deemed “littered.” The only let-down was the approach road to Derry which was heavily littered.

Letterkenny Town Park is a wonderful feature and a credit to the town, to both the users of the facility and those responsible for the maintenance.  The Main Street had several vacant / derelict properties but many of them had been brightly painted.  Letterkenny Retail Park was in excellent order and the residential area of Sentry Road Hill was well maintained.”

An Taisce assess litter levels in 40 towns and cities on behalf of IBAL. 80% of areas were found to be clean, with a top tier of 16 towns deemed “cleaner than European Norms”. Tullamore topped the rankings, followed by Dublin Airport Environs and Leixlip. Once again there was a wide gap between towns and disadvantaged city areas, with the latter occupying the bottom six places in the ranking.

“In the 16 years we have been conducting these surveys, this is possibly our best result,” says Conor Horgan of IBAL. “Across the board we have seen improvements. The news is all the more positive given the importance of how we present our country over the summer months, when we attract over 40% of our visitors.”

While no area was branded a “litter blackspot”, Galvone in Limerick City was again seriously littered, while Dublin North Inner City and Cork City North were littered. “We haven’t seen as much improvement in these social housing areas, where communities are often transient, social neglect is evident, and community groups and tidy towns committees are lacking compared to in mixed communities,” says Conor Horgan.

“Without these volunteer forces supporting the efforts of the council, these areas will simply not be clean on a sustained basis.”

“Dumping is the new litter”

“Be it in cities or in towns, we enjoy a much cleaner environment than 15 years ago, but litter has not gone away,“ warns Conor Horgan.

“This summer we again had examples of extreme littering on beaches for examples, which display a worrying indifference to the natural environment. Marine litter is a source of great concern at present and an issue IBAL may concentrate more on in the future.”

Advertisement
“Also, dumping appears to be on the increase, and the more we ask people to pay for waste disposal the greater an issue it is likely to become. It may not be as widespread, but dumping is the new litter in many respects.”
85% of 32 tourist sites surveyed were clean, with the remainder exhibiting small amounts of litter, among them Letterkenny’s Donegal County Museum.

While heritage amenities, shopping centres and main streets were found to be particularly clean, train and bus stations and recycle facilities were the locations most likely to be littered. 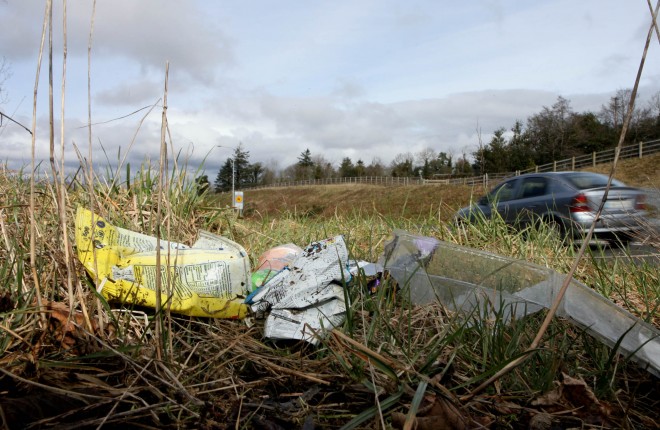 There was a slight fall-off in the number of litter-free towns across Ireland, but no towns were deemed ‘litter... 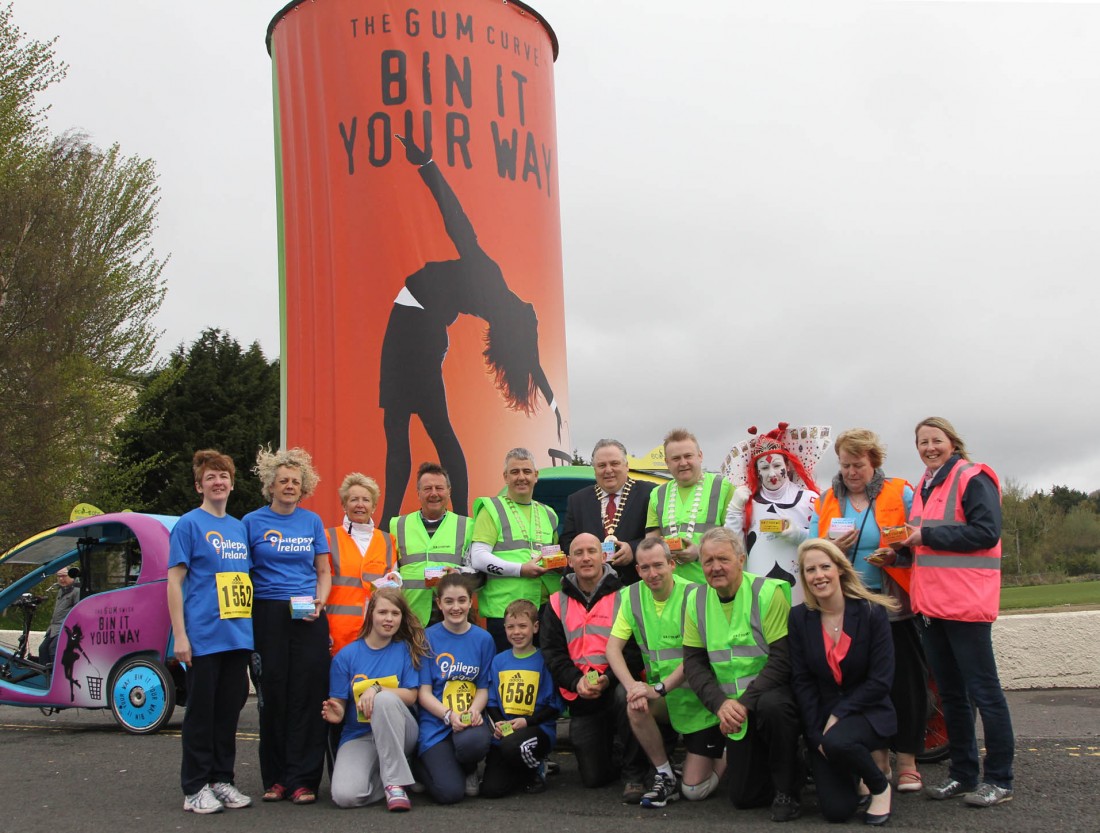 LETTERKENNY is clean to European norms, but has dropped in the rankings, according to the most recent Irish Business...