Advertisement
HomeHeadlinesThe hidden benefits of parent and toddler groups
Advertisement
THERE are now 50 active parent and toddler groups across Donegal that will all begin to start back over the next two weeks.
For first time parents or anyone feeling isolated after the birth of a child Parent and Toddler groups can be a great way to get back out and connect to your community.
Bairbre Cahill, Coordinator of Parent Hub in Letterkenny, is encouraging parents to see what groups are out there and get involved.
“We would really be encouraging, whether it’s mums or dads that are at home or they are on maternity or paternity leave or maybe it’s a grandparnet looking after a wee one, that they would find their local parent and toddler group and get involved,” said Bairbre.
“It’s a great way to connect with other people, to get a bit of support, to have a bit of craic.
“It might be the nearest thing you get to a social life.”
Bairbre said Parent and Toddler groups can be a great avenue to talk to other parents about challenges that arise.
“What can seem like a big issue if your at home on your own with a small child when you get talking to other parents and you realise that other people have been through this, they’ve addressed it, it really does make a difference,” she said.
Among the Parent and Toddler groups starting back are Little Sparks, Raphoe, Little Blessings  & Busy Bees, Letterkenny, Tiny Tots Newtoncunningham ,  Páistí le Chéile Falcarragh and Babaí Beaga, Ranafast
There are also groups in Termon, Muff, Carndonagh, Buncrana, Malin Head, Lettermacaward , Desertegney, Greencastle, Glenties, Downstrands, Maghery, Dunfanaghy, Dungloe, Pettigo, Killybegs,     Carrick, Donegal Town,  Ray, Fanavolty, Stranorlar, St Johnston/Carrigans, Castlefinn, Fanad, Quigley’s Point, Culdaff, Portnoo, Downings, and  Rathmullan.
“Most of the groups stop over the summer and now within the next week or two they are going to be getting themselves back up and organised again,” said Bairbre.
“For almost all of the groups we have contact numbers there so you don’t have to walk in cold to a group.
“You can phone up and speak to somebody so at least you have the name of somone when you walk into the room because that can be a bit daunting.”
As well as being benificial for adults Parent and Toddler Groups also have a great impact on babies and toddlers when they interact with children their own age.
“They can play side by side and get used to other children which is very important,” said Bairbre.
There is also 12 breast feeding support groups around the county which can offer assistance for anyone who may be thinking of breastfeeding.
There are groups currently in Inishowen, Mountcharles, Donegal Town, Mevagh, Stranorlar, Letterkenny, St Johnston, Carndonagh, Buncrana and Portnoo.
“There’s a lot of back up and support from the public health nurses and they organise some groups,” said Bairbre.
“If someone is going to breast feed whether they are still pregnant or their baby is just born it’s a great source of support.
“It’s about really trying to get people to engage with what is out there.”
See www.parenthubdonegal.ie for more. 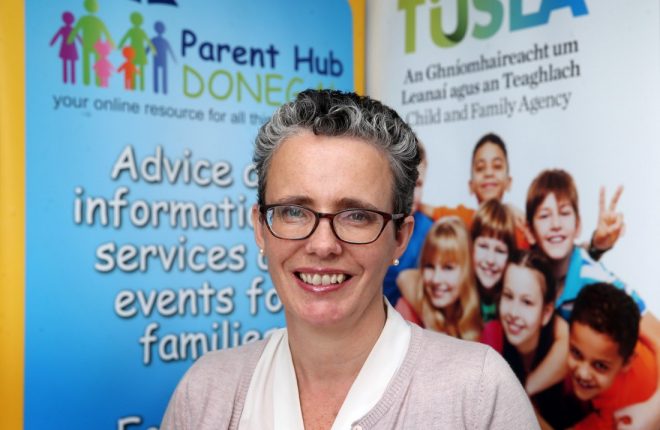 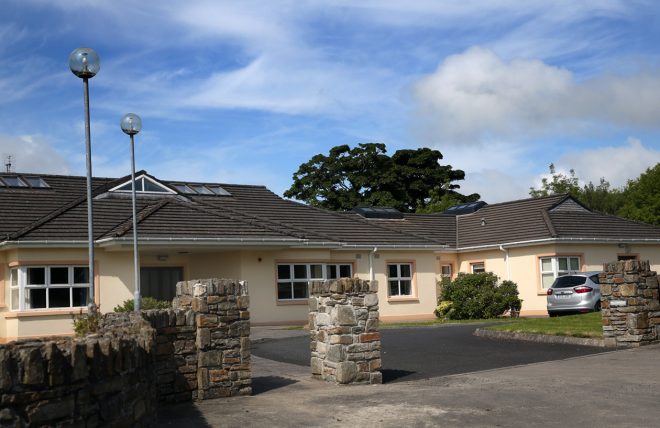 A CARE centre for vulnerable children in Letterkenny was closed “within 24 hours” of a damning Hiqa report last... 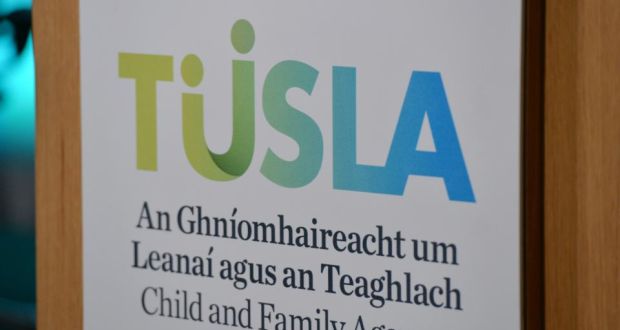 THE closure of a children and young people’s residential unit in Letterkenny in recent days has been described as...