My name has been synonymous with the phrase rape victim, or ‘rape survivor’ as many people like me prefer, and because of this I’ve had many people approach me in the streets to say both encouraging words but also many criticisms as to how I’ve been handling my experience in the media.

I realise that I’m one of the few people in Ireland who have given up their right to anonymity and because of this I have been exposed to what people call “Rape Culture”. Rape culture in Ireland and Donegal is alive and thriving. This is my reason for giving interviews on TV, radio, and national and regional newspapers. Rape culture needs to end and the way we do that is through education and talking to each other frankly, and listening to those who have been through ordeals like sexual abuse and rape.

Rape is the only crime we as a global community consistently blame the victim for, which makes the victims in turn blame themselves. Rape survivors will hear:
• “You shouldn’t have been drinking.”
• “You know that part of town is dangerous.”
• “In that skimpy dress, I’m not surprised.”
• “Maybe he/she didn’t hear you say no.”

Put yourself in their shoes for a second and realise their terror. Someone took their power away, their self-love, their self-confidence, their faith in humanity, and that’s without thinking about the long-term effects of being raped. Are they pregnant? Got an STD? How are they going to tell their friends, or their family? Are they going to tell their boss what happened, or will they just go to work tomorrow? What if they’re badly hurt? If the rapist cut them or if their vagina or anus is bleeding, should they go to the hospital? What will the nurses say, the doctors? Will they blame them?

A person who has never been raped or assaulted cannot understand what this person is going through, but that does not mean you can’t help. If a person tells you that they were raped just sit with them and let them talk, don’t ask questions that will make them doubt themselves, but do ask if they want a hug before touching them. Make sure they are healthy. Ask if they have been to the Sexual Assault Treatment Unit (SATU). If not, try to persuade them to go, but respect their wishes if they don’t want to. SATU is completely free and confidential. They will treat injuries, and STDs, and will even give a woman Plan B if she wishes.

This is how you end rape culture; by treating survivors like the humans they are, not idiots who don’t know what danger is.

What stems from this acceptance of rape survivors is a safe community where survivors are protected and rapists and abusers are condemned. Rapists will be given adequate sentences in this kind of community for ruining people’s lives and from that, people will learn that things like ‘rape jokes’ or ‘jokes’ about sexually assaulting a girl who is having fun out in Letterkenny with her friends while wearing a sexy costume is not okay.

How many times have you heard a winning football team saying they “raped” the other team? Or somebody talking about their boss giving out to them about their work, saving they “got raped” or “reamed”? We even call someone hijacking another’s Facebook profile as “fraping” them. A Facebook Rape.

There are rape jokes and rape songs; I had to stop watching Game of Thrones due to the amount of rape scenes in it. This is rape culture: The idea female sexuality is something to be won, or that the idea of rape isn’t that bad, it’s something to be joked about, belittling the experience of survivors.

I don’t know how to end rape culture on a global scale, but I think we all know how to stop it locally. Stop people from telling rape jokes, get angry when a sentence for rape is too short, and most of all, treat every one of our beautiful and courageous survivors like the warriors they are. No matter how someone was attacked, they deserve your respect, but most of all, your belief.

Together we can make this community in Donegal safer for our survivors and hell for the rapists.
Stay safe. 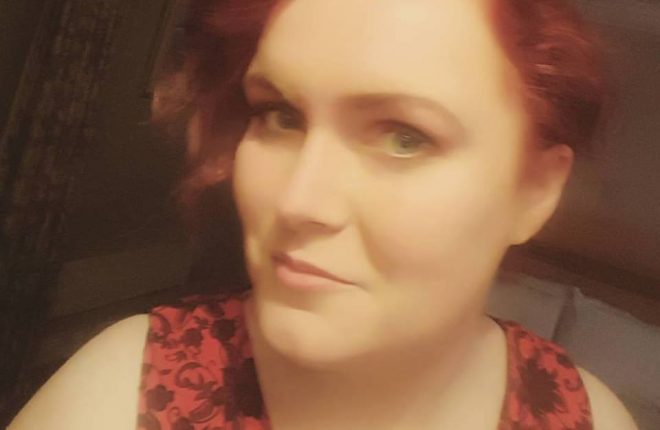