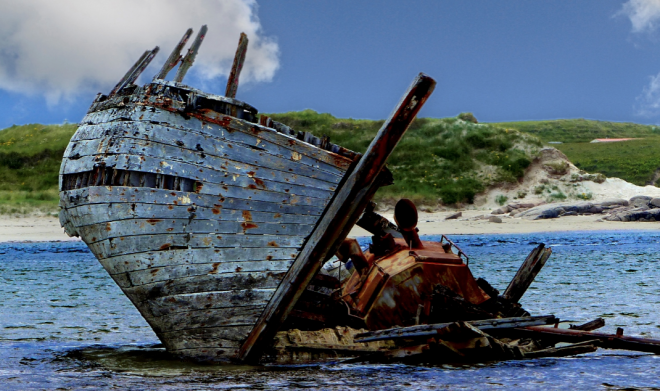 The Odyssey Wreck. Photo by Fidelis.

GREEK poet Homer’s epic work The Odyssey is to be brought to life like never before – on the beaches of Donegal.

Directing the poem’s unusual adaptation as part of the new ‘Arts Over Borders’ initiative is Irish actor and star of movies including The Crying Game, The General and the Oscar winning My Left Foot, Adrian Dunbar.

The Odyssey will be presented episodically with food and music on five beaches in Donegal – Tullan Strand in Bundoran on August 24, Narin on August 25, Carrickfinn on August 26, Marble Hill on August 27 and Fahan in Inishowen on August 28.

Arts Over Borders builds on the work developed over the last five years by Seán Doran and Liam Browne and their creations which include the Beckett Festival and A Wilde Weekend in Enniskillen, the Brian Friel Festival in Derry and Donegal and more recently their 12 month programme for the opening year of the Seamus Heaney HomePlace in Bellaghy. 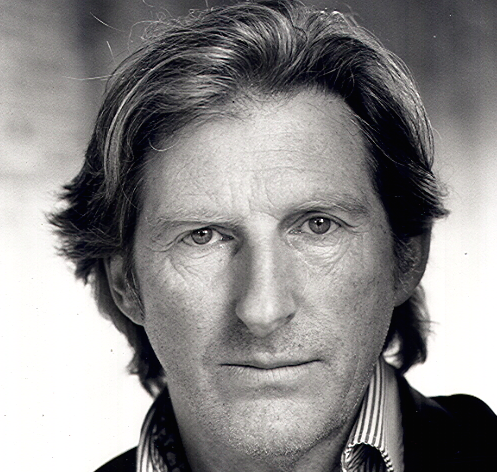 All the events aim to highlight the relationship between artists and the island of Ireland, crossing borders and histories.

Adrian Dunbar said he believed playwright Brian Friel, who died in 2015 and is buried in the village of Greencastle, would be intrigued by the plans to perform Homer’s poem on Donegal’s beaches.

“Brian Friel, I believe, would be excited to hear of our plans to read Homer’s Odyssey on the beaches of Donegal. It was here after all that he imagined them first, lost among the islands or marching purposefully like Spartans to hold the Gap at Barnes Mor. Niall Cusack will be our Rhapsode in the Tent telling the story, there will of course be music and wine and fires lit. Theatre governed by the tides. I cant wait,” the actor added.