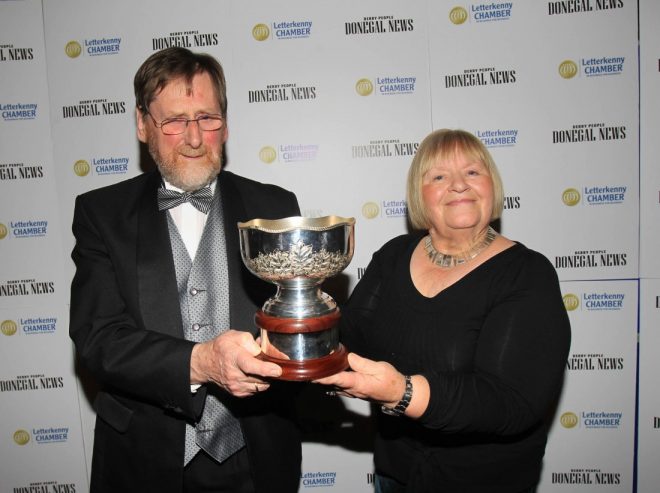 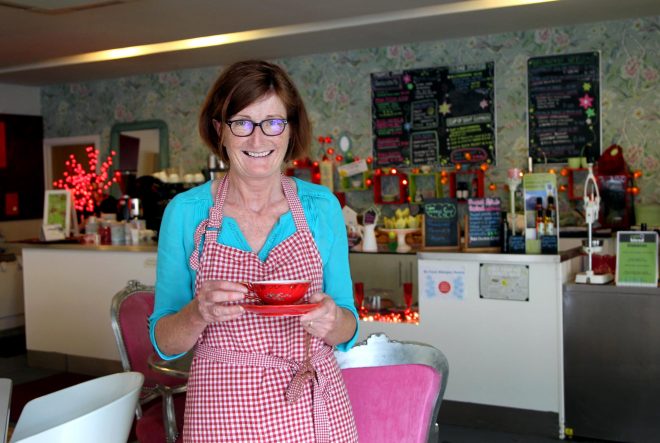 One of Letterkenny’s most popular cafes to close

LATER this week one of Letterkenny’s most popular cafes, Cafe Blend, will close its doors.