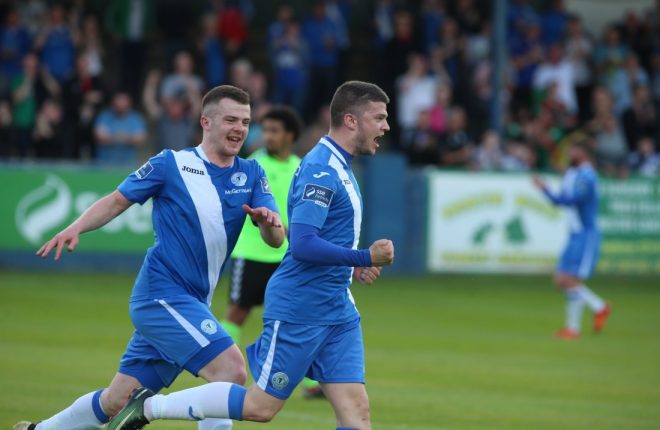 Finn Harps got the better of Limerick in a cracking tussle in Ballybofey tonight.

Danny Morrissey put the home side back in front, and Caolan McAleer made it 3-1 in the 40th minute.

Harps weren’t overly troubled in the second half, but Limerick set up a grandstand finish when Paul O’Conor scored with three minutes of normal time remaining.

Morrissey was dismissed in injury-time, before Dean Clarke almost equalised at the death.

However, Harps held on and move from the bottom of the table up to eighth.