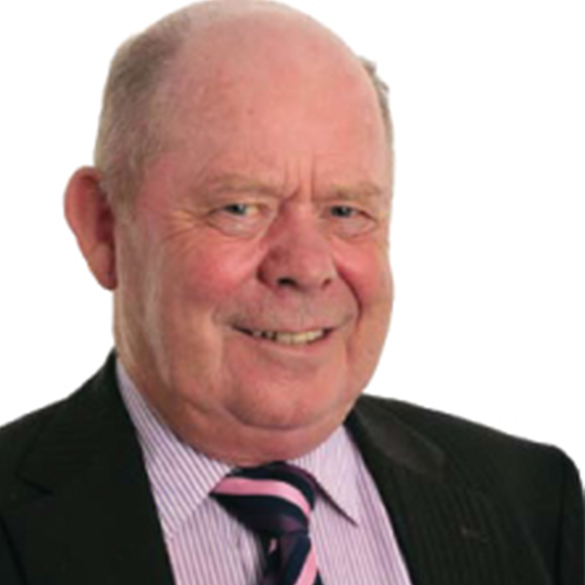 Bundoran came to a standstill today for the funeral of Councillor Sean McEniff.

The country’s longest standing county councillor and leading hotelier passed away in Dublin on Friday after a lengthy illness, following an accident last October.

In his homily, Canon Ramon Munster paid tribute to Mr McEniff on many fronts including his support for the local parish, community and tourism.

“Sean served his town and his county with an unselfish attitude, he certainly gave that others might receive and prosper,” he said.

Among the mourners was Fianna Fáil leader Micheál Martin who said on Friday that “Seán was a proud Donegal man and played an integral role in the promotion and development of business and tourism in the county and the north west region”.

The chief mourners in Star of the Sea Church and in St Ninnidh’s Cemetery were his wife Eilis; sons John, Terry, Gabriel, Gerard, Conor and Fergal; daughters Siobhan and Elizabeth; in-laws, grandchildren and extended family, including Brian McEniff, the All Ireland winning manager of the Donegal GAA team.