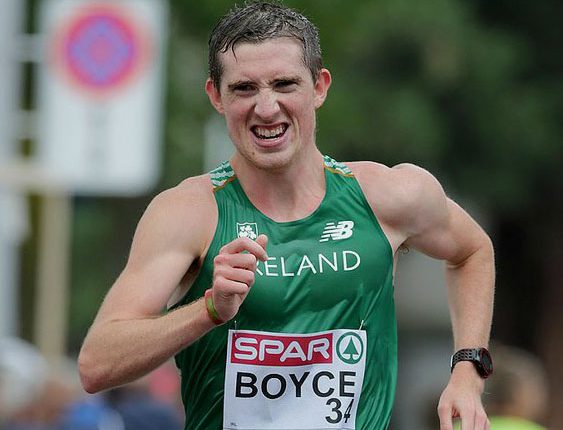 BRENDAN Boyce has urged the whole athletics community to stand together and stop the 50km race walk from being removed from the athletics programme from next year.

Later this month, the IAAF (International Association of Athletic Federations) will vote on several amendments to their competition structures, including the removal of the 50km walk from all major competitions such as the World Championships and Olympics.

The 20km Walk would also be scraped, in favour of one single half marathon distance (21.5km).

Boyce has competed at both the London and Rio Olympics, and is already into his four-year cycle in preparation for Tokyo 2020.

However, his world could now be potentially turned upside down if the governing body decide to vote for scraping the event in London on April 14.

The Milford man is one of the leading racewalkers who will send a petition to the IAAF President Seb Coe opposing the decision, and he says it’s important that they are listened to.

“It’s critical for the whole athletics community to get behind the 50k. It would kill athletics,” said Boyce.

“How could you as a 12-year-old pick up an athletics event and make a decision to dedicate your life to mastering it, and then some guy in a suit can take it away at any moment.

“If athletics is to survive and grow as a sport, all events have to be equal and protected.”