Advertisement
HomeHeadlinesMary Boyle disappearance: 40th anniversary march
Advertisement
By Louise Doyle
l.doyle@donegalnews.com
A march to remember Mary Boyle on the 40th anniversary of her disappearance takes place in Dublin this afternoon.
The Donegal News spoke to Joe Craig, a cousin of Mary’s, and spokesperson for the ‘Justice for Mary Boyle’ campaign, ahead of the march.
The peaceful march takes place at 2pm today in Dublin.
Here is the interview:
A LETTERKENNY-based cousin of Mary Boyle has said a march later this month marking the 40th anniversary of her disappearance will also hear renewed calls for an inquest.
Joe Craig has urged as many people as possible from Donegal to take part in the ‘Mary Boyle 40th Anniversary March – Justice for all’ in Dublin on Monday, March 20.
The young girl, who is Ireland’s longest missing person, was just six-years-old when she disappeared from her grandparent’s home in Cashelard in March 1977, almost 40 years ago. It is understood she was murdered.
Originally from Glasgow, Mr Craig, who wasn’t born until two years after Mary’s disappearance,  said he remembers how she was always spoken of by his mother, who is a sister of Mary’s late father, Charlie.
Mr Craig said the march will be a peaceful one to remember his cousin and also to put pressure on the relevant authorities to bring whoever was responsible to what happened to Mary to justice.
It’s understood Mary’s twin sister, Ann Doherty, will be taking part in the march.
Speaking to the Donegal News this week, Mr Craig said: “We would ask anyone coming on the day to bring a toy or a teddy, something significant relating to a child which we will place at the door of the Department of Justice.  We want the march to be very visible and we are calling on as many people from Donegal who can come along to show their support to do so.
“We wanted to bring this peaceful march to Dublin, to the people in power because they are the only ones who can bring the person responsible to justice.”
Mr Craig was critical of the investigation in to the case of his cousin. Last year it was announced a specialist garda unit was to take a fresh look into the young girl’s disappearance.
“What we need is an independent, impartial investigation. In Ireland, the process is different. Those who review the cold case give the findings back to the original investigators, so what is the point of the team coming in?
“I asked to speak to someone from the team and when I returned from Glasgow in November following the death of my sister, I had a voice message on my phone about a meeting in late January, but it’s March now and I haven’t heard any more.
“I spoke to the person I believe killed Mary and I gave a statement to the gardai about it.
“We need closure and I want convictions for any person involved. I can’t understand why the gardai can’t do more. It’s a horrific situation that the person we know who murdered Mary is still here in Donegal.”
Mr Craig said he is interested in steps by TD Pearse Doherty in moving the Civil Law Missing Person’s Bill in the Dail. One element of the Bill is to allow for an application to be made to a register of presumed deaths.
The father-of-one said he believes momentum has waned following the documentary by investigative journalist, Gemma O’Doherty, ‘Mary Boyle: The Untold Story’.
“Through this march we are hoping to get everything back on track again. We haven’t ruled out future marches and events taking place in Donegal like the one we saw last summer in Ballyshannon, which was so successful.”
Those taking part in the march asked to assemble outside the Garda Siochana Ombudsman Commission at 150 Abbey Street, Dublin, at 2pm. The march will then proceed on to  the Department of Justice offices at 21 Stephen’s Green.
More information can be found on ‘Justice for Mary Boyle’ Facebook page. 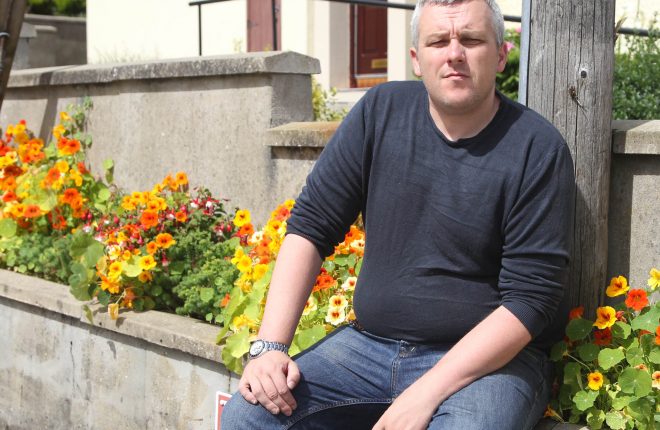 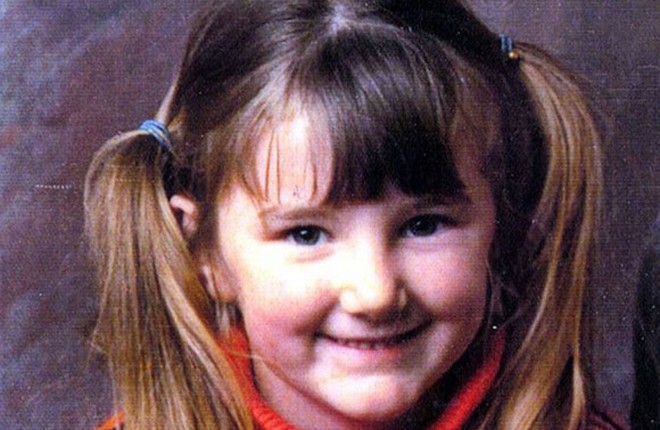