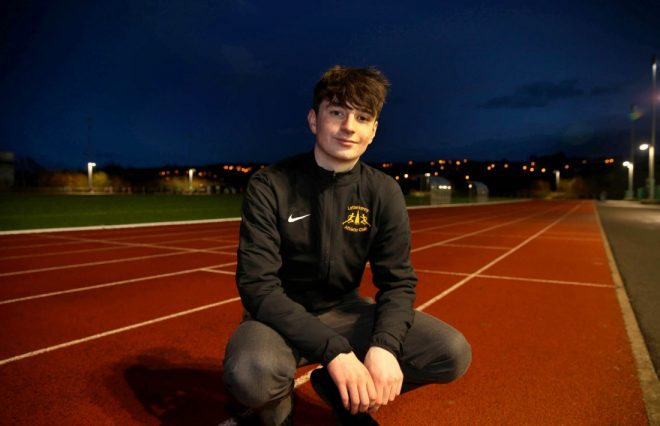 THE country’s finest young up-and-coming stars were honoured at the Emerald Crystal Juvenile All Star Awards in Tullamore Court Hotel last weekend.
Included in their number was fifteen-year-old David Smith from Lurgybrack, Letterkenny.
A third year student in St Eunan’s College, David is a member of Letterkenny AC.
Last year he won the All Ireland 800m title, both Indoor and outdoor, while he also won gold in the Combined Events competition which was made up of 80m hurdles, shot, high jump, long jump and 800m.
“Last year didn’t go so bad I suppose,” the modest young man said on Tuesday night.
“This year I’m aiming to get a place on the Irish team for the Celtic Internationals and we’ll see how it goes from there,” he added.
Under the expect guidance of his coach Dara Dunne, David has a number of talented team-mates within the LAC ranks including Oisin Farren, Ciaran Moore, Ryan Canning and Jack Holian.
“We push each other on and keep one another going,” David said.
His coach said that while David is talented he’s also willing to put in the necessary work.
“David works extremely hard and he knows what he wants. He’s so dedicated and knows how to apply himself. He’s one of a number of talented young juvenile athletes wearing the LAC colours,” she said. 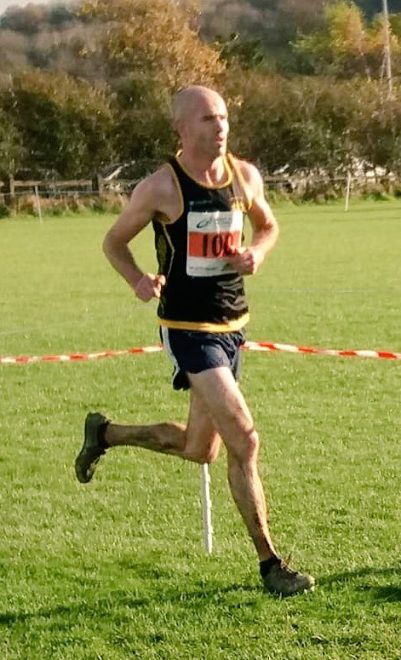 Karol was up against the top masters from Ireland and Britain and finished 12th overall and 7th in...