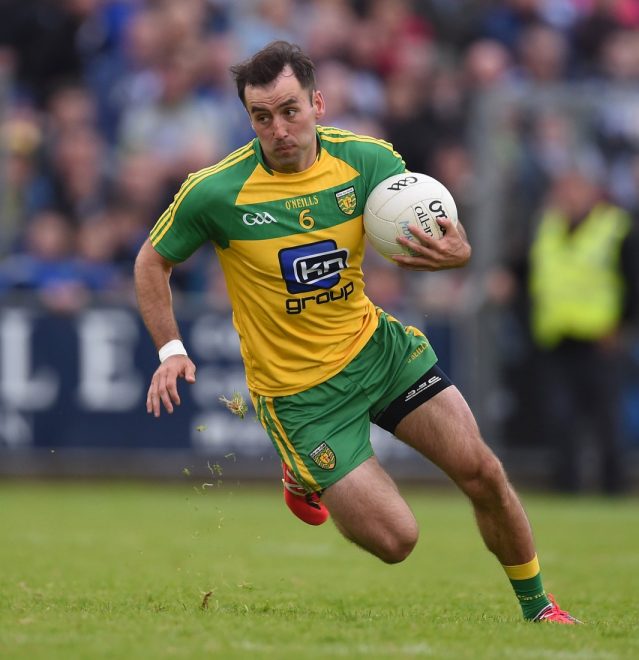 Karl Lacey in action for Donegal 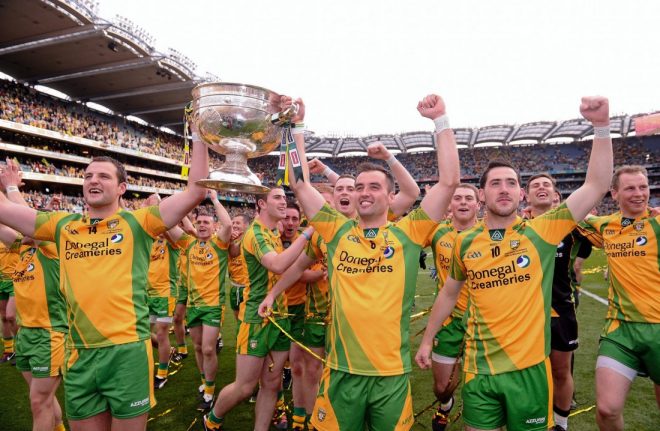