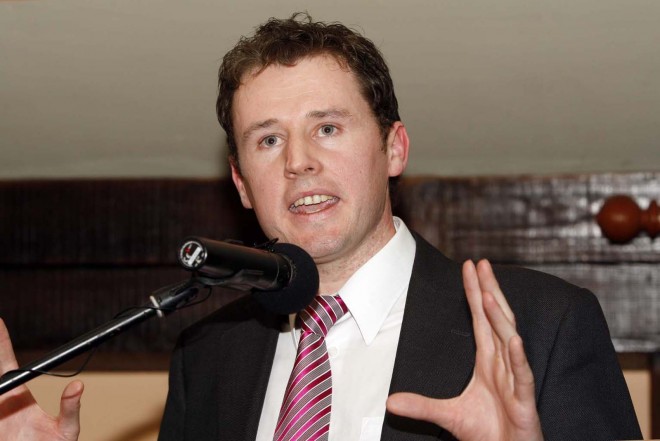 Fianna Fáil TD for Donegal Charlie McConalogue says the latest figures on income levels make for worrying reading for people living in the county. The CSO stats reveal that disposable incomes in Donegal are running well behind the national average of €19,178, and is further proof of the two-tier recovery being perpetrated by Fine Gael.

Deputy McConalogue commented, “These figures give credence to the concerns, which many people living in this region have been expressing for some time. The majority of the well paid jobs are still in Dublin and the commuter areas, and regions like the North West and along the Border are continuing to lose out.

“Counties like Donegal are lagging far behind other parts of the country – Fine Gael has failed to advocate for the North West region, with a lack of investment and infrastructure now extremely evident. These figures simply confirm the stark contrast between disposable incomes for people in this region compared to the national average.

“Income levels in Donegal remain well below 2006 levels and are nowhere near the average for Dublin. In fact, they’re over 20% below the national average. For all the Government’s talk of an economic recovery, it’s clear that any upturn is skewed towards Dublin, and rural Ireland and counties in the North West are now in a very precarious situation.

“This is a very worrying trend and these statistics must act as a wake-up call for this Government. It cannot continue to ignore this region. The fallout from Brexit will only compound the situation along the Border as retailers, farmers and businesses struggle with the realities of a post-EU Britain and Northern Ireland. We need to see a comprehensive strategy put in place to boost economic investment and growth in the Border counties to ensure a regionally balanced and fairer recovery”. 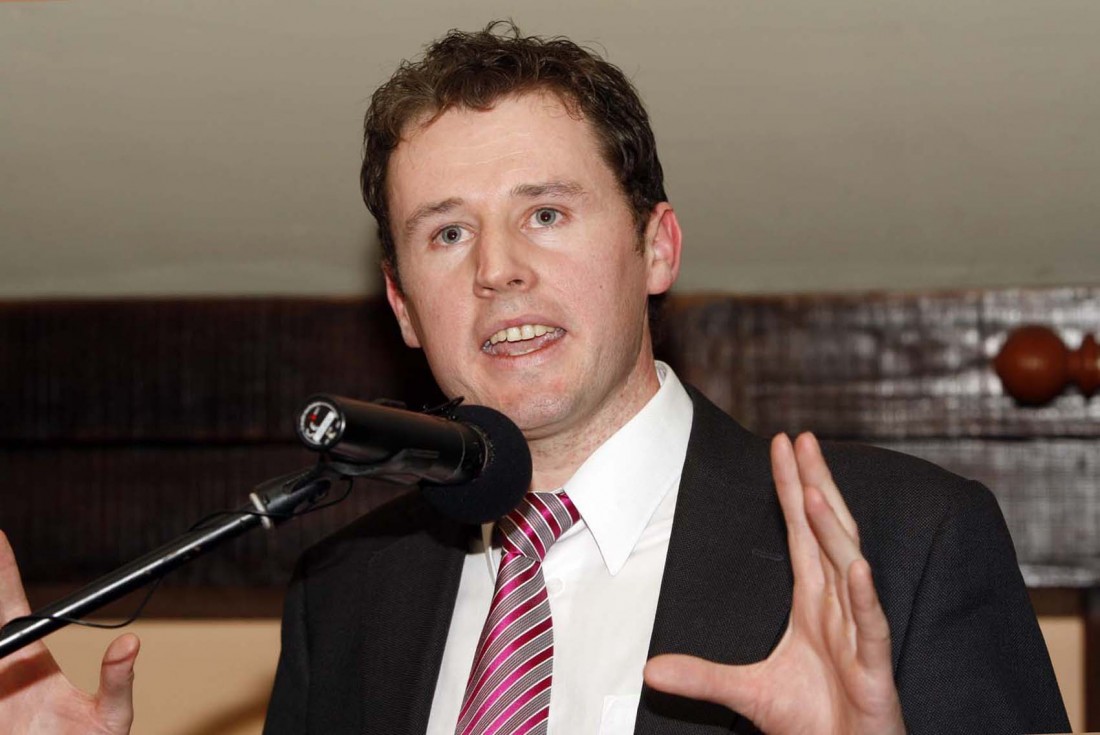 Fianna Fáil spokesperson on Education and Skills Charlie McConalogue has reacted to the latest education study by the OECD....

Donegal commonage farmers may lose out on SFP

IT has emerged that some commonage farmers in Donegal may not be eligible for the Single Farm Payment (SFP)...