Advertisement
HomeBreaking NewsWhere are the coins found with the Cruit Island giant?
Advertisement 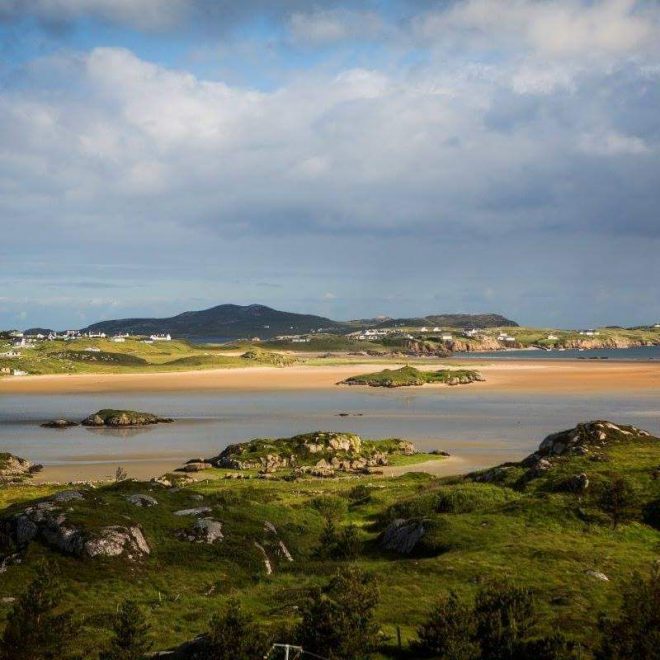 A SEARCH is underway for coins dug up with the skeleton of a giant on Cruit Island more than sixty years ago.
It’s part of a Medical Research project whose purpose is to determine the history of the disease/medical condition which caused his gigantism.
Mr Brendan Holland, Killeeshil and Clonaneese Historical Society, is leading the search. Aged 65 years, he stands at 6 foot, nine and a half inches tall.
“It is known that this condition was fatal until some 60 years ago and that most of its victims, like the skeleton, died in their late teenage years or early twenties.
“We now know of many such giants who died at this age and we also know that it was common in the South Derry and East Tyrone area. We also know that the medical condition is genetic in nature and is handed down from generation to generation.
“I know from personal experience as I also suffer from the condition. Fortunately, I was successfully treated in St Bartholomew’s Hospital by a world leading expert of his time in 1972 when I was 20 years old and the treatment was very successful. In fact, so successful that here I am some 45 years later asking for assistance,” he said.
“I have a vested interest in finding out more about the skeleton in Cruit Island and the coins that were found with him,” he added.
A group of workmen were digging a sand and gravel bank to get material to repair the local road on Cruit Island in February 1954.
About 10 inches under the surface they found a hessian sack which contained the skeleton of a giant. He was a young man of teenage years with long, shoulder length hair. He was examined by the Donegal coroner of the time, Dr John McGinley. He was accompanied in his examination by Donald Bonner, a local dentist from Dungloe.
“According to locals who witnessed the proceedings the sack also contained a number of coins which, they said, were taken by a local priest but we’ve been unable to find out any more information.
“The main reason we wish to find the coins is that it may help determine the approximate age of the skeleton and, perhaps, something of its origins,” he said.
“This isn’t just an archaeological chase. It’s in the interests of people alive now – people like me,” he added.
Anyone with information is asked to email Brendan at: brendan@promaxequipment.com 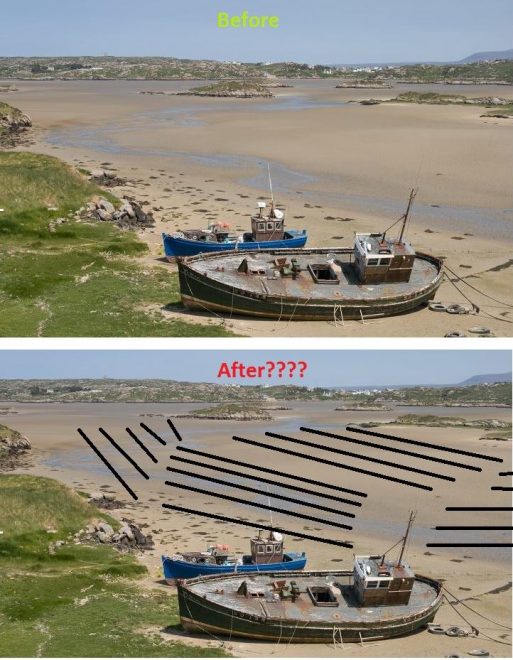 PLANS for a controversial oyster farm for west Donegal appear to have been shelved.