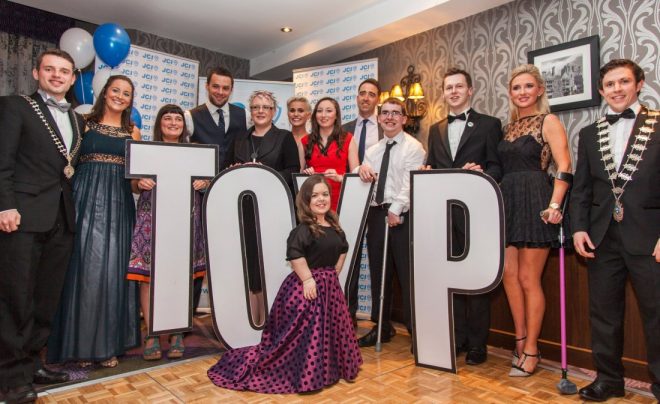 DO you know an outstanding young Donegal person between the age of 18 to 40 who you think deserves recognition for their achievements?
The local branch of Junior Chamber International (JCI) is currently seeking nominations for ‘The Outstanding Young People’ (TOYP) of the year competition before the Friday, March 10 deadline.
JCI Donegal is part of an global organisation aimed at focusing on leadership, entrepreneurship and active citizenship.
The organisation has a strong focus on developing young leaders by involving them in the running of many worthwhile projects which add to, and enhance, community life in Donegal.
The TOYP competition is a drive to identify young people for their dynamism and enthusiasm in their fields.
There is a local awards ceremony in which winners will receive a commemorative trophy and be recognised by their peers.
After the local awards, the Donegal winners may go on to be recognised nationally and possibly internationally for their achievements.
Every year, JCI selects ten outstanding young people under 40 to be recognised for living the JCI Mission in extraordinary ways.
JCI Ireland shone last year with Ciara Judge from Cork bringing a world award back home after being recognised in an awards ceremony in Quebec, Canada.
If you know someone who can follow in Ciara’s footsteps, there are ten categories under which
nominations can be made, relating to the fields of business, politics, academic achievements, culture, moral/environmental leadership, contribution to children/world peace/human rights, humanitarian/voluntary leadership, scientific/technological development, personal improvement/accomplishment and medical innovation.
This competition is free to enter. Members of the public are now invited to take some time to show someone they admire and respect what he/she does and believe his/her contribution should be recognised.
Ms Ann-Louise McClintock, President of JCI Donegal, said the local branch is excited to be running the awards for the fourth year in a row.
“In 2016 we had two national winners with Nikki Bradley and Seamus McGrory and our local winners were exceptional. Donegal is full of incredible young people and we are privileged to recognise them,” Ms McClintock said.
Send in your nominations now by filling in the online form on www.jciireland.ie/toyp, or email
info@jcidonegal.ie
Entries close on Friday, March 10, at 5pm. Make sure you check out JCI Donegal on facebook, Twitter and LinkedIn. 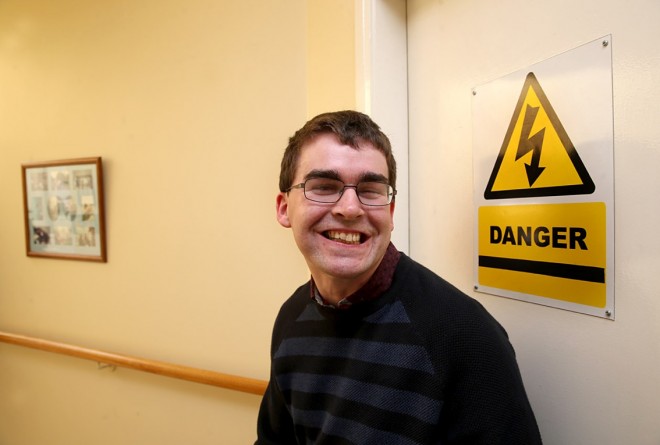 DESPITE being blind in one eye, partially sighted in the other and having a number of ‘disabilities’, a young... 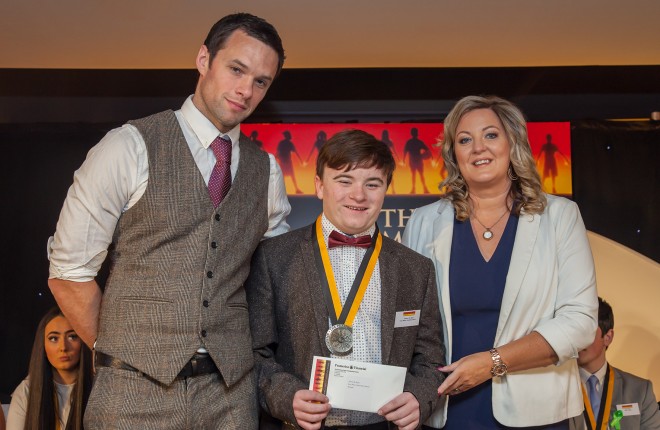 “Adrian volunteers at all times of the week and all year round and he is the epitome of goodness... 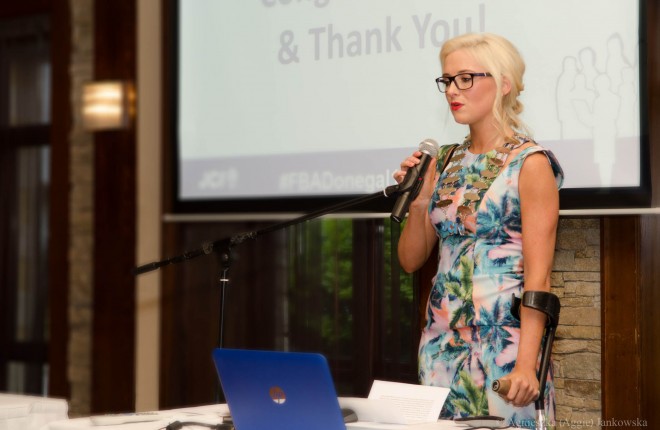 UP TO 150 of the brightest and most affluent young people from around Ireland and abroad are coming to...