Advertisement
HomeHeadlinesCommunities urged to have their say on oyster farms
Advertisement

People are being urged to have their say on oyster farm developments.

Sinn Féin Councillor Marie-Therese Gallagher has today  encouraged individuals and communities to have their say on future oyster farm developments as part of an independent review,  which is currently being carried out into the Department of the Marine’s existing aquaculture licencing process.

The review, which is being led by an independent review group charged with identifying changes required to the current application process, has invited all interested parties to make a formal submission before the deadline for observations closes on Friday.

“As many communities from across Donegal know all too well, the development of oyster farms remains a very divisive issue and one which continues to split opinion, Cllr Gallagher said.

“It is clear that the existing licensing process does not do enough to address the concerns and reservations of communities where the establishment of oyster farms has to date been sought.
“Here in our own county, residents living in certain areas where such developments have been proposed have criticised the ease with which an application may be submitted for consideration to the Department, particularly concerning the lack of consultation and community engagement which applicants are required to provide before making an application.
Welcoming the independent review which has been launched by the Minister into existing aquaculture licencing practices and its associated legal framework, Cllr Gallagher  strongly encoraged as many individuals, groups and communities as possible to make a formal submission to the body before this Friday’s deadline.
“It’s important to emphasise that the vast majority of people are not against aquaculture, nor do they reject outright the important role which marine based activities can play in the local economy, however they are opposed to developments on our beaches and strands which may be poorly planned or are disproportionate to the local area in terms of both their size and scale.
“I and my party colleagues Deputy Pearse Doherty and Cllr John Sheamais Ó Fearraigh have today made our own submission to the Review Group, and in it we outline some of the changes which it’s believe ought to be made to the present licencing process, many of which were areas of particular concern for local communities were the experience to date of aquaculture licencing practices have been strongly questioned.”
Anyone wishing to make a submission should do so in writing and post it to: ‘Independent Review of Aquaculture Licensing, C/O Deirdre Morgan – Secretary to the Independent Review Group, Department of Agriculture, Food and the Marine, National Seafood Centre, Clonakilty, Co. Cork’’, before this Friday, February 10. 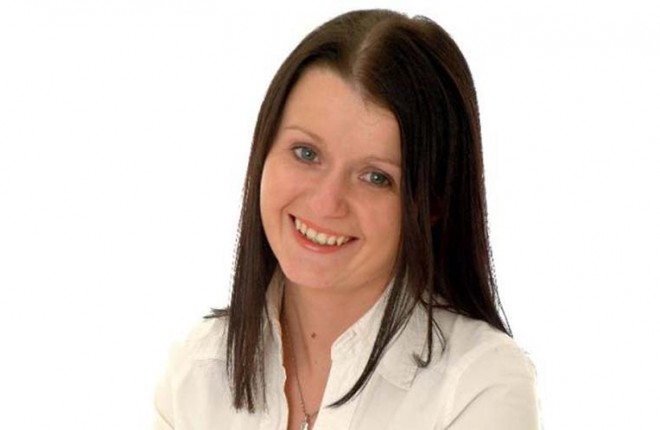