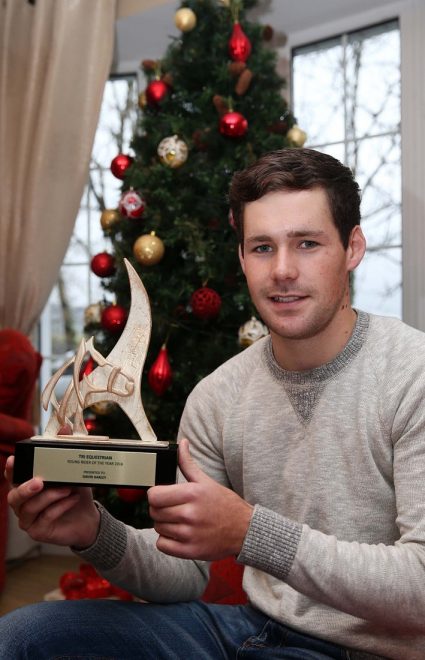 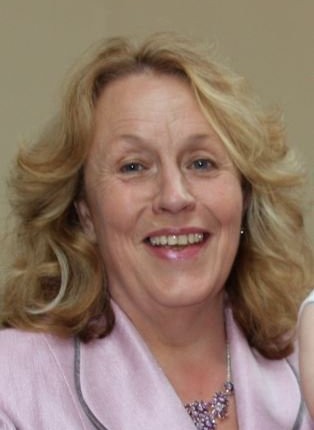 Donegal’s newly-elected TD’s must not ‘rest on laurels’

'We say to our five TD’s that those with cancer and their families face a tough journey every... 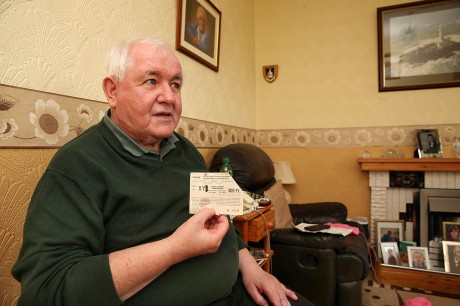 Exclusive: “Heysel, for me, was the night football died”

A Killea man, Kevin McFadden, recalls the horror of the Heysel Stadium Disaster in 1985...