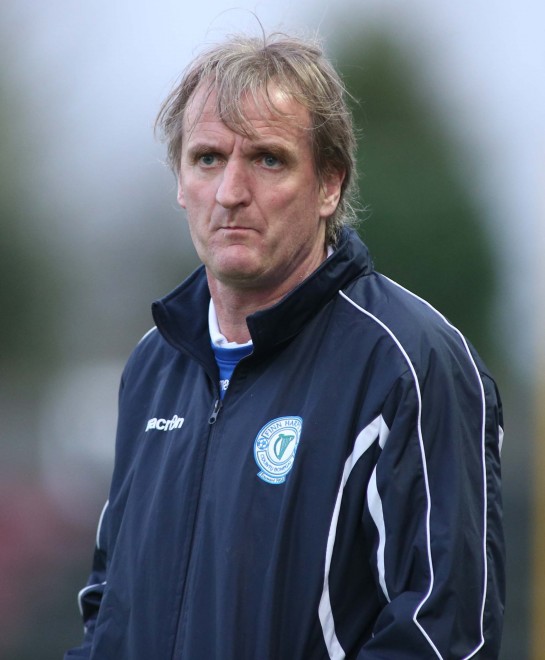 THE signature of former Cork City striker Danny Morrissey and the retention of Ethan Boyle for another season shows that Finn Harps mean business ahead of the 2017 season.
That was the upbeat message delivered by Harps boss Ollie Horgan earlier this week.
Both Morrissey and Boyle have joined on full-time contracts and with ‘at least’ two more full-time players expected to agree terms in the coming weeks, as Horgan attempts to build on last season and push the club forward.
“We were all a little down at the end of what was a tough season – players, committee members and supporters alike – but Danny’s decision to join the club has given us all a lift.
“He’s a quality player. He’s moving up to Donegal and will train three times a week with the club and do his own thing in the gym on top of that. He’ll have Ethan for company and, hopefully, at least two others. It’s given us all a boost and I’ve no doubt that we’ll now be in a better position to attract one or two more players that we might not have otherwise got,” Horgan said.
Morrissey and Boyle join Gareth Harkin and Ciaran Coll on contracts ahead of the 2017 season, while Ryan McConnell, currently on loan with Ballinamallard United, will also be on Harps’ books next season.
‘Four of five’ members from last year’s squad are also ready to commit to another season at Finn Park.
The versatile Boyle made 24 league starts last season with three sub appearance, while in the cups he started three times, with his only goal coming in the League Cup against Cockhill Celtic.
Others, including goalkeeper Richard Brush, look to be heading towards the exit door but Horgan says it’s too early yet to name names.
“I’ve heard that this lad is going here and that another player is going there. Listen, you always get that at this time of the year. All I know is that I’ll probably lose one or two but I would expect at least four of five of last year’s panel to rejoin us in the coming days,” he said.
Former Harps player and manager Paul Hegarty is expected to stay on as assistant manager, while former striker Kevin McHugh is the club’s new U15 manager.
“I spoke to Paul this morning about a possible player and we’re looking forward to the new season. I’m also delighted that Kevin is staying with the club as his experience should prove invaluable to the younger lads starting out on what we all hope will ultimately lead to playing senior football with Finn Harps,” he said.