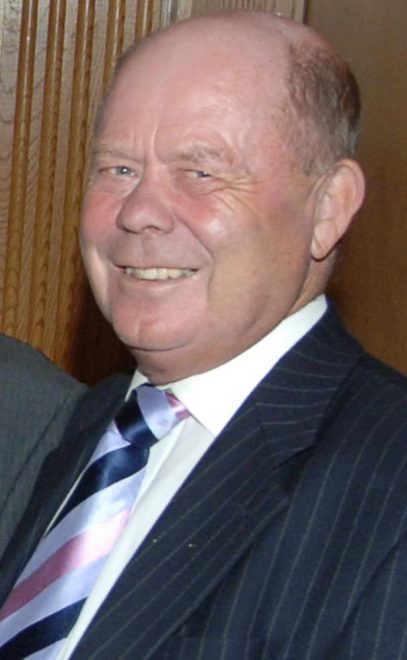 Ireland’s longest-serving politician may never be able to give evidence in an assault case, a special sitting of Ballyshannon District Court was told this morning.
Solicitor Gerry McGovern, representing Mr Sean McEniff, recalled that the 81-year-old is in intensive care in Dublin’s Mater Hospital after he was flown home from Gran Canaria in an induced coma following an accident in October.
Mr McGovern said the “dogs in the street” knew how ill was Mr McEniff.
He said: “I don’t know if he will ever be able to give evidence in any court in the land.”
Judge Paul Kelly, who received a document from the Mater on the condition of Mr McEniff, a councillor for more than 55 years in Donegal county and now-defunct Bundoran town council, questioned why he was needed as a witness when he wasn’t required by the prosecution.
The defence has served a witness summons on Mr McEniff.
Former Bundoran Town Councillor Florence McNulty, 56 of The Palace, Main Street, Bundoran, has denied assaulting Garda Helen Munnelly on February 10, 2014.
Her son Joseph McNulty , 34, of Doran Close, Bundoran, and her husband Thomas McNulty, 57, of Main Street, Bundoran, have denied abusive or insulting behaviour on the same date.
All charges relate to an incident outside Bundoran Town Council offices.
Prosecution and most defence evidence was heard in previous hearings.
The defence still want to call Mr McEniff for evidence.
Investigative journalist Gemma O’Doherty, who Florence McNulty said at an earlier hearing gave her legal advice, was with the family in court.
Defence counsel Johnnie McCoy, BL, said it may be that Mr McEniff could give evidence in three months; the door wasn’t closed on calling him. Mr McEniff was an essential witness for the defence and his absence severely affected the defence in its case.
Judge Kelly said the alleged incident occurred in a car park outside Bundoran council offices. He added “This is an absurd line of objection you are making. From day one you have been trying to tie this into an incident in the town council offices. I am at a complete loss in your belief that calling Mr McEniff would be of assistance to your clients.”
The judge reserved a decision on the issue of evidence from Mr McEniff to next Friday.