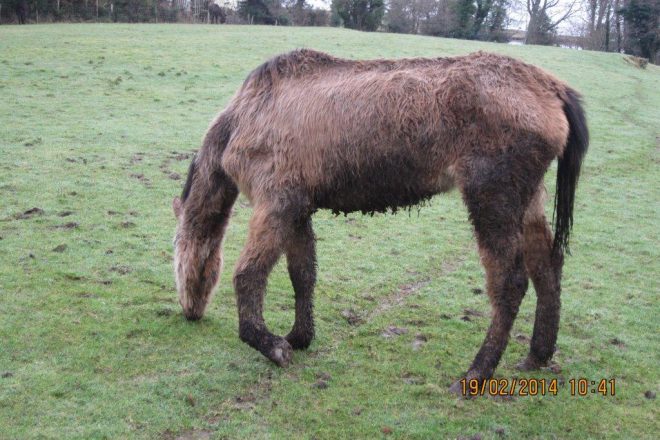 A LETTERKENNY farmer narrowly avoided a prison sentence for animal cruelty when he appeared before Letterkenny District Court today (Tuesday).

Leslie Stewart (69) of The Thorn faced four charges arising from the visit of inspectors to his farm, from the ISPCA and Dept of Agriculture, in spring 2014.
Last month Stewart pleaded guilty to the charges and Judge Paul Kelly ordered that all animals be removed from his land.

The court heard then that a number of animals had to be put down on the farm including a donkey which was too weak to stand, two emaciated calves and an emaciated pony mare which could not bear any weight on one of her fore-legs. A further seven ponies were surrendered into the care of the ISPCA.

Solicitor for Stewart, Kieran O’Gorman, on Tuesday, said his client would have nothing more to do with any kind of animals.
“I indicated on the last occasion if he complied with the court directions I would give a suspended sentence.

“On the first summons, three months imprisonment suspended for 12 months on his own bond of €250 on condition he not keep any animals, subject to the regulation of the Act,” Judge Paul Kelly said. He took the other charges into consideration.

A Mr Fitzpatrick, solicitor for the department was granted €250 expenses arising from the removal of the seven ponies by the ISPCA and €25 for photographic costs. 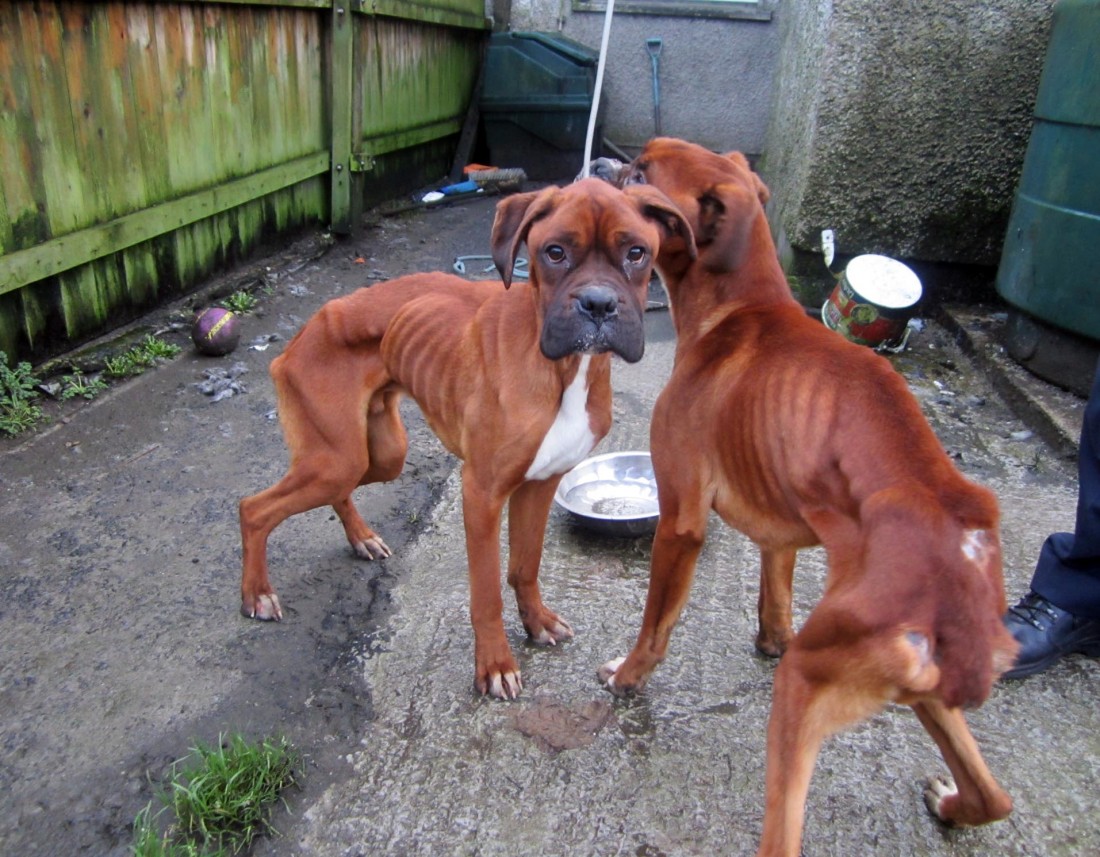 A RAPHOE mother-of-two who neglected to take care of two boxer dogs left with her by her former partner...