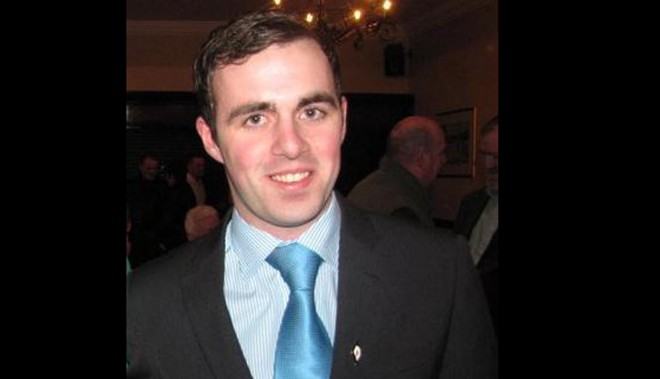 Inishowen Sinn Féin Councillor Jack Murray has confirmed that he will move a motion at the November meeting of Donegal County Council which will call on the council to do everything it can to support Celtic Park as a host stadium in the 2023 Rugby World Cup.
The motions reads; “That this council fully supports Ireland’s bid to host the 2023 Rugby world Cup, welcomes Celtic Park’s park inclusion in the list of host stadia, commends the unanimous decision of Derry City and Strabane District Council to support the bid and affirms the full and equal support of Donegal County Council.”
Speaking in advance of the motion, Cllr Murray said there was an onus on Donegal to weigh in and show support for the bid.
“We need to ensure that Donegal is ready to host the massive crowd which would travel to the northwest if the bid is successful.
“Donegal showed its ability to host major crowds during the 2013 Fleadh in Derry as tens of thousands of visitors visited here. We need to showcase this again and help secure the rugby world cup bid,” Cllr Murray said.
Cllr Murray added that the restoration of the Dublin to City of Derry Airport route must also be reinstated.
“I believe that it is also vital to restore to the Dublin to City of Derry Airport route with the government funding a PSO. This relatively simple step would ensure that overseas visitors who arrive in Dublin Airport could transfer and arrive in the northwest in a fraction of the time it would take by road,” he said.