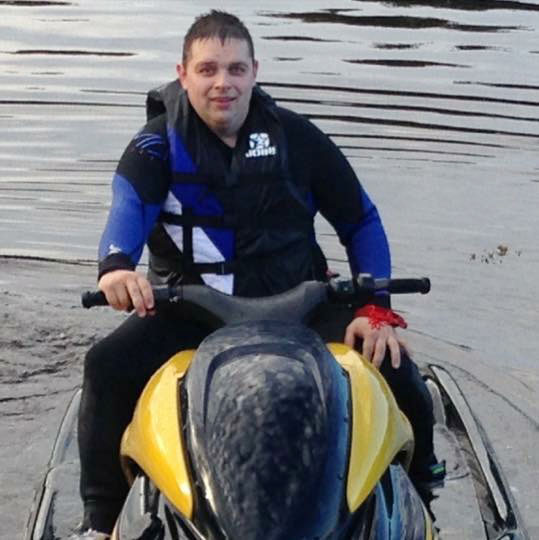 A RAMELTON man described as Donegal’s ‘number one drugs supplier’ has been granted bail in Northern Ireland.

Desmond Enfield (33) had been held in prison since April 22, when he was arrested and charged in connection with possession of cannabis worth £300,000 (€390,000) the same day at Derrymacash, Lurgan, County Armagh and having it with intent to supply. At the time, he made no application for bail.

However, at Craigavon Court on October 28, Enfield was released on bail on his own bond of £2,000 as well as an independent surety of £5,000.

As part of strict bail conditions, he was ordered not to make any contact with either of his two co-accused, not to possess a mobile phone or SIM card and have no internet access.

The judge also directed him not to travel in any private motor vehicle, not to leave the UK and to reside at Ballycreen Drive, Lisburn, County Antrim.

At the first court hearing, a PSNI detective said Enfield was the man Garda believed was the number one drugs supplier in Donegal.

The claim was made when another accused, Seamus Boyce (37) of Glenwood Park, Letterkenny, was applying for bail.

His application was refused and he continues to be held at Maghaberry Prison in Antrim.