WELL know Letterkenny sporting family, the Ryans, have made it into the top 12 of the RTE show Ireland’s Fittest Families.
The competition requires four per team which needs one female and one parent to be taking part. Alanna (16), Jordan (17) and Keane (22) are joining their father Danny Ryan in the ‘Second Qualifiers’ which will be aired on Sunday, November 6.
The concept of the show is that twelve families go head-to-head in a succession of fitness challenges in a bid to win the prize of €15,000.
It was Danny’s wife, Maria, who entered the family into the competition.
“It was something I thought that lads would be interested in. They are all into sports and are outgoing so I thought why not give it a go. I got a phone call a few days later from the production team asking could they come to the AiT international arena in Athlone on to take part in a fitness test,” Maria explained.
That was in early June and they were back in the midlands venue a few weeks later where they were pitted against 55 other families and the best 12 were selected for the television show which gets underway this Sunday evening.
Maria and Danny and their family live in Kilmacrennan. They have five children Keane, Jordan, Alanna, Odhran (9) and Katie (7).
Danny is a former Irish Senior Middleweight boxing champion and he has 39 Irish vests from World Championships and Commonwealth Games before going on to win an IBO Intercontinental World Championship belt in the pro ranks.
He now works as a psychiatric nurse in Letterkenny alongside his son Keane, also a qualified psychiatric nurse.
“Keane was born on his dad’s 21st birthday and never did Danny think that they would end up working together,” Maria said.
Danny and Keane also run a part-time gym called Danny Ryan Boxfit in Letterkenny. Danny is also known for coaching local white collar boxers over the last six years while he enjoys running, cycling, hillwalks, kayaking, snorkelling and his new passion – indoor rowing.
Both Keane and Jordan ran underage with Letterkenny Athletic Club. Jordan, a leaving cert student in St Eunan’s College, plays with Derry City U17 team while Keane enjoys playing both soccer and GAA.
Alanna is a transition year student at Loreto, Letterkenny. She enjoys running and has played soccer for her local club and school while she has taken part in one of the local charity white collar boxing events.
With the Blockness Monster time trial and a gruelling eliminator to contend with, which four families will be strong enough make it through to be selected by Anna and Alan, and which two families will be crashing out of the competition?
All will be revealed on Sunday evening next, November 6.
The Ryans are joined by coaches – Anna Geary and Alan Quinlan – and five other families – The Boylans (Waterford), The Broadhursts (Louth), The Cummins (Tipperary), The Griffins (Kilkenny) and The O’Mahonys (Kerry) in the Second Qualifiers at Tough Mudder (Co. Meath). 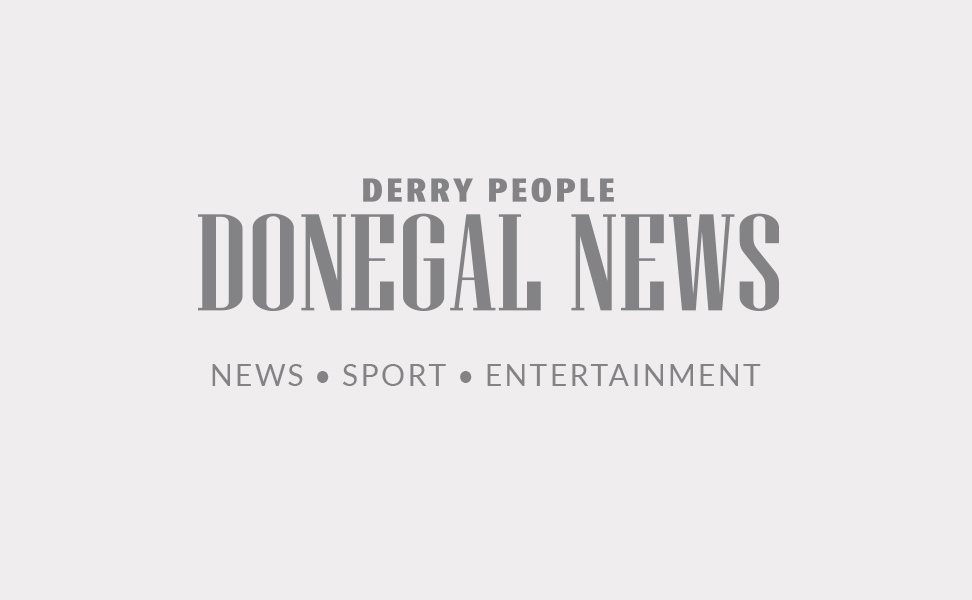 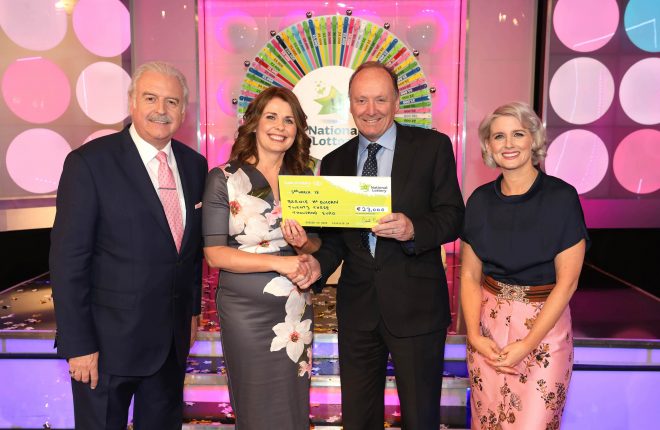