A Donegal County Councillor has been sent forward for trial on alleged assault charges.

Councillor John O’Donnell has been sent forward for trial at Letterkenny Circuit Court  on assault charges.

The charges relate to two cases of alleged assault at Newline Road in Letterkenny on February 23 last year.

Photographs of injuries caused to the alleged victim were previously viewed by Judge Paul Kelly.

The court heard how Cllr O’Donnell (35) and Conor Ferguson (26) were charged in connection with the same incident, details of which were not given in court.

Cllr O’Donnell is charged with two counts of assault on two different men on the same date.

The Director of Public Prosecutions has consented to send both men forward for trial to the next criminal sitting of Letterkenny Circuit Court on December 6 next. 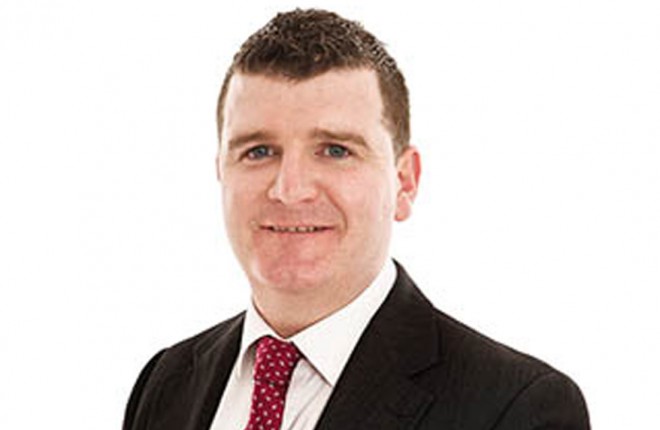