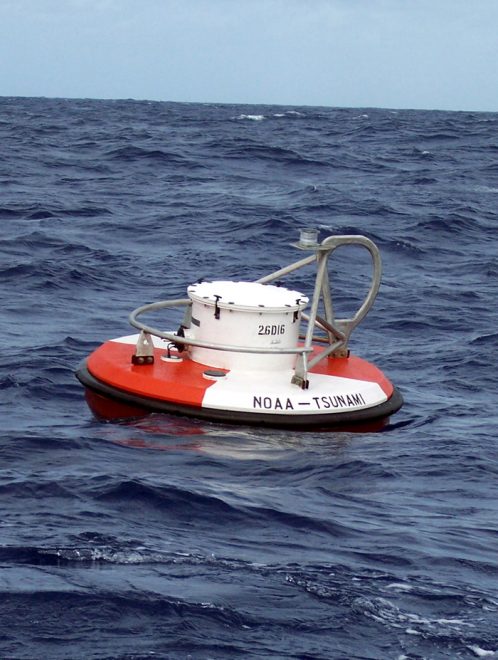 MARINE scientists have installed special equipment used to detect tsunamis off the Donegal coast.
The tsunameter, the only one of its kind off the Irish coast, has been deployed close to the new location of the M4 weather buoy – approximately 45 nautical miles west northwest of Rossan Point.
In addition to the tsunameter, the marine scientists from the Dublin Institute of Advanced Studies have also deployed a sub-surface buoy with an acoustic Doppler current profiler (ADCP) mounted on it, as well as pressure sensors clamped to a moored string to measure pressure variations at depth.
Sarah Donne from the Dublin Institute of Advanced Studies is one of the marine scientists in the geophysics group.
“Don’t expect a tsunami off the Donegal coast any time soon but we can never say never,” she said.
“The tsunameter has been deployed forty miles off the Donegal coast. The idea is that if we can see better what happens on the sea floor we can compare it with the sea surface.
“We’ve eleven seismic stations on shore up there (Donegal) which can track large storms and earthquakes and we’ll be travelling to Glenties to read that information next week.
“It’s not very well understood how the ocean interacts with the solid earth and, as marine scientists, we’re keen to learn more.
“Most of Ireland’s earthquakes are off shore and we’ll be able to use this new equipment to monitor large storms. Again, we’re not expecting major earthquakes but it will better enable us to monitor the oceans from land,” she said.
Celtic voyager
A spokesperson from the Department of Transport, Tourism and Sport confirmed a piece of equipment used to detect tsunamis was deployed from the RV Celtic Voyager this week at latitude 54°59.892 N, longitude 009°58.14 W, at a depth of 119m adjacent to M4 weather buoy.
“This system will be deployed in proximity to the tsunameter location but not too close to avoid tangling.
“As this is sensitive scientific equipment, it is requested that fisherman and marine operators engaged in such activities as bottom trawling or laying of static gear avoid the locations concerned to avoid damaging the equipment or damaging fishing gear,” he said. 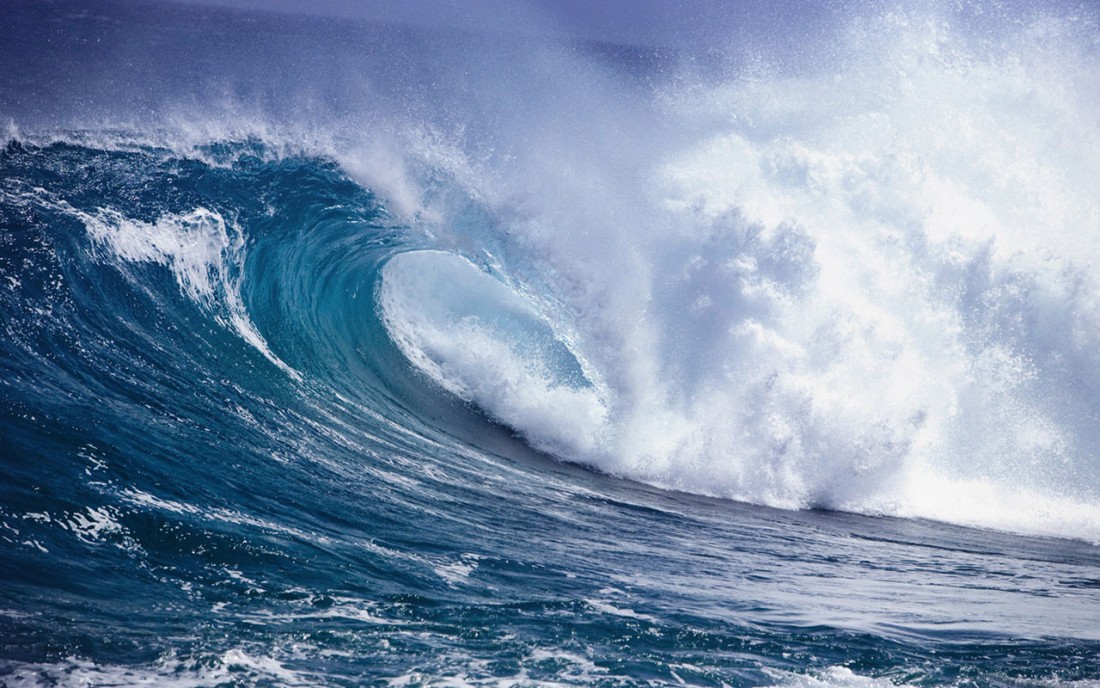 THE biggest wave ever measured in Ireland, higher than five double decker buses, was recorded off the coast of...