The trial of a Dublin man, charged with assault causing harm in Letterkenny eight years ago, was adjourned this morning to tomorrow after the Circuit Court heard that a key witness had been hospitalised.

Today’s sitting of the court heard that a witness central to the case for the prosecution and also for the defence had become unwell the previous day and had been hospitalised in the psychiatric unit at St Vincent’s Hospital in Fairview, Dublin.

Prosecuting counsel said it did not appear that the witness would be available to give evidence on the opening day and asked that the trial be adjourned to tomorrow, Wednesday, to enable Gardai to make further enquiries.

A jury was due to have been selected for the trial, which is scheduled to last three weeks, but the panel was requested to return tomorrow.

Judge John Hannon remanded the accused on bail to tomorrow’s sitting of the special Circuit Court. 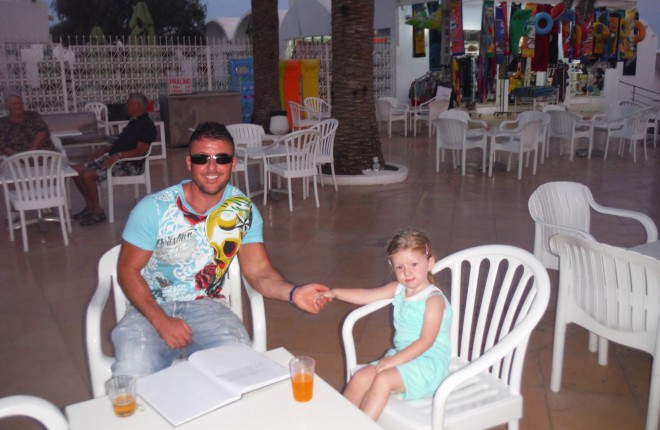 Father to book a ‘Shortt’ World Record for daughter

A DONEGAL man who has left drugs behind in favour of a career as a musician is hoping to... 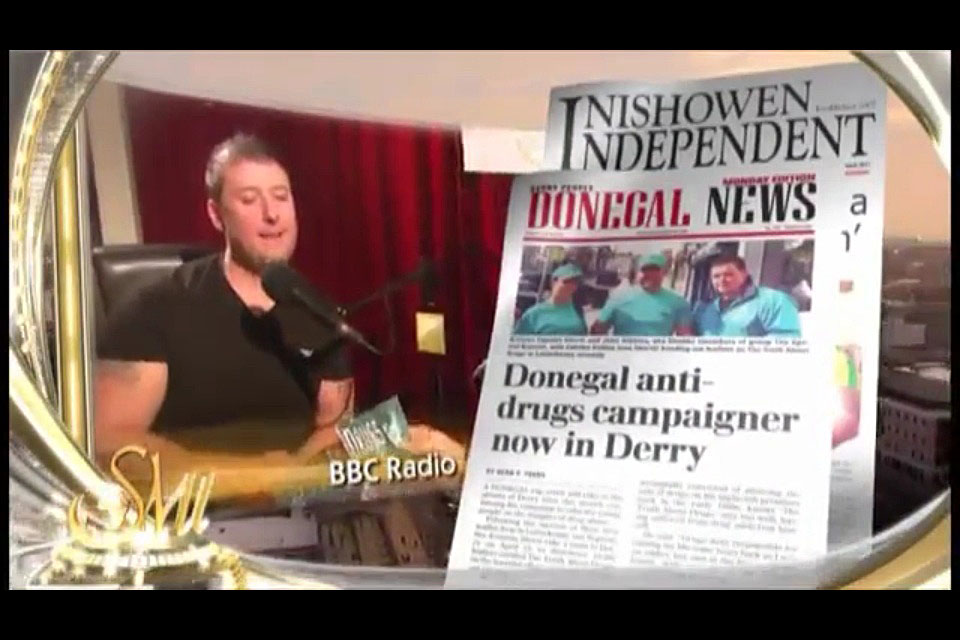 A DONEGAL representative of the Church of Scientology has admitted that parts of a propaganda video suggesting it helped... 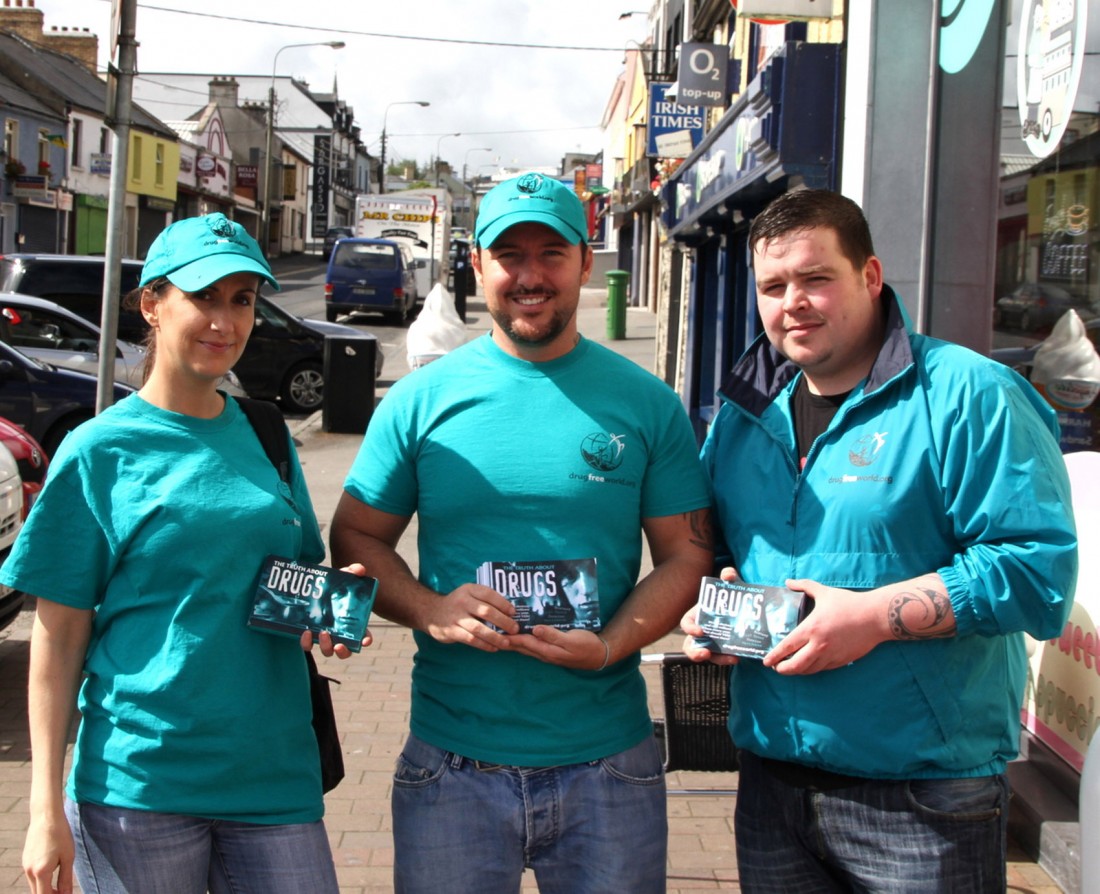 A DONEGAL man, who freely admits to taking illegal drugs in the past, is convinced that his campaign against...