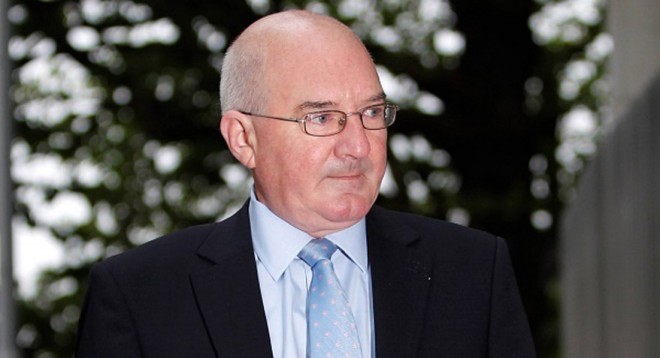 RATHMULLAN man, Willie McAteer, the former Anglo Irish Bank Director of Finance, has been found guilty of criminal conspiracy in the longest trial in the history of the State.
Former head of capital markets John Bowe (52) from Glasnevin, Dublin, and McAteer (65) of Greenrath, Tipperary Town, were found guilty by a jury after almost 38 hours of deliberation earelir this week.
Both men were remanded on continuing bail to tomorrow, Friday, by Judge Martin Nolan while the jury resumed deliberations in relation to the two further defendants before the courts, both of whom are former executives with Irish Life and Permanent, today.
They are former director of finance Peter Fitzpatrick (63) of Convent Lane, Portmarnock, Dublin and former chief executive Denis Casey(56), from Raheny, Dublin. They both deny the charges.
Sinn Féin Finance Spokesperson Pearse Doherty welcomed the guilty findings in the trial of former Anglo directors. However, he said that the two convictions on a single charge, after so many years since the banking crash, showed the weakness of the state’s stance on white collar crime.
“These convictions are a good start but they are also long overdue. The damage caused by the fraud of which these men have been found guilty, and their roles with Anglo, is still being felt by every Irish worker in their pay cheque and every Irish patient in a hospital in this country. It is infuriating that we have had to wait nearly decade since the banking crash for these convictions to be handed down.
“We know that the culture in Irish banking was corrupt and reckless at the time. Billions of the people’s money was squandered and wasted yet the vast majority of those incidents aren’t illegal even to this day- reckless lending being a case in point.
“It is time to create a genuine system that does not tolerate reckless lending and takes white collar crime seriously. It should not be treated as a victimless crime. It is incredible that in so many cases white collar crime is still treated as not even being a crime at all,” Deputy Doherty said. 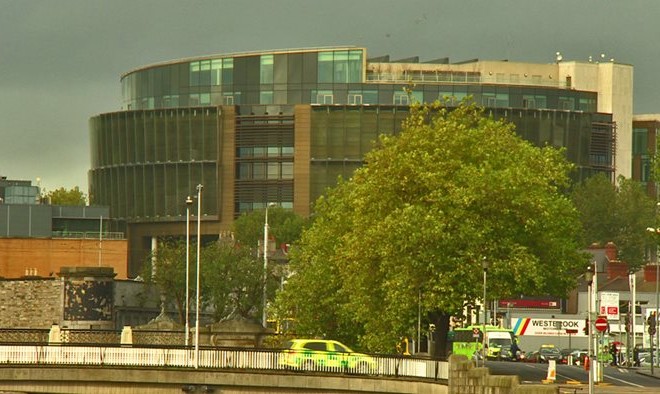 The jury of seven men and five women returned the unanimous verdicts of guilty on both charges after deliberating... 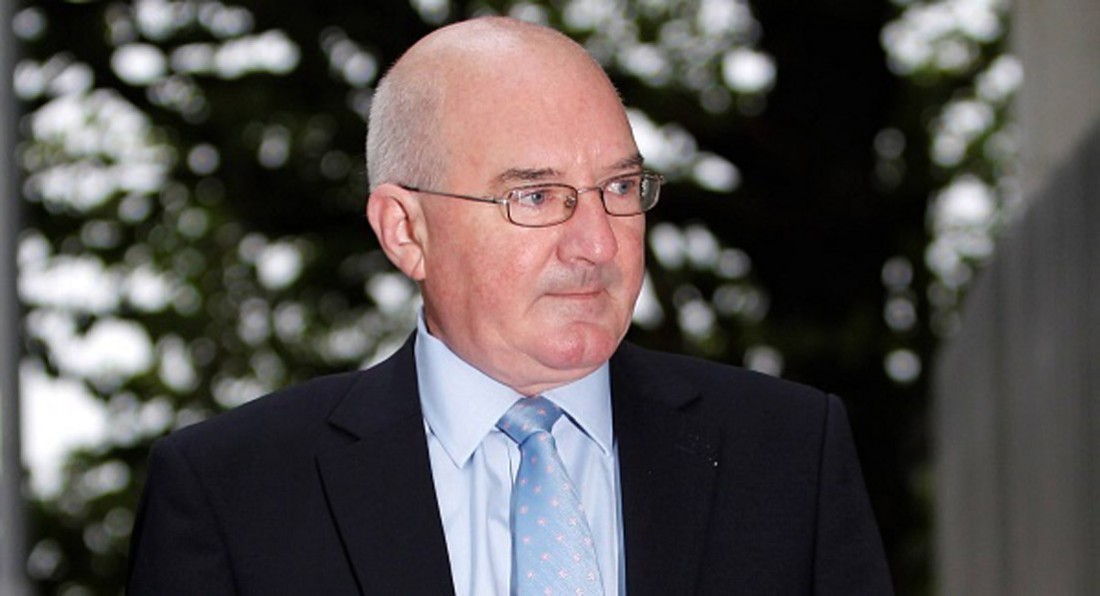