Advertisement
HomeSportSoccerJason McAteer on his way to Harps – for one night only!
Advertisement 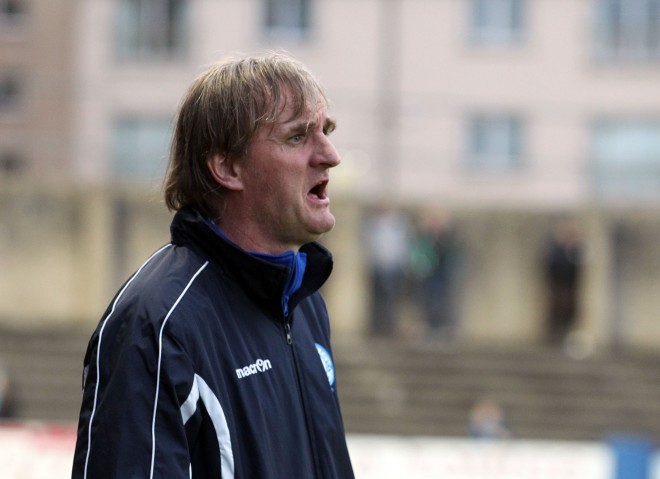 McGettigan’s and Finn Harps FC are proud to present, An evening with Jason McAteer, at the Clanree Hotel on Tuesday next, May 24.
The former Liverpool and Republic of Ireland football player is famous for his wit and stories and will be at the venue to celebrate the start of The 2016 UEFA European Championship.
Football fans can take part in a Q&A and pre-tournament analysis with McAteer, which will be hosted by Irish Comedian of the Year, Eric Lalor.
“I’m excited to get back to Ireland for a few days to chat about the summer of football we have ahead. I’ll be hitting Letterkenny and stopping off at the Aviva stadium in Dublin with the FAI for Ireland v Holland on May 27. International weekends in Ireland still hold a massive place in my heart and the buzz this summer will be unbelievable. When it comes to supporting the boys in green, we have the best fans in the world.” he said.
During his career, McAteer played for five professional clubs, including Bolton Wanderers, Liverpool FC, Blackburn Rovers, Sunderland and Tranmere Rovers, as well as winning over 50 international caps for the Republic of Ireland. The Midfielder retired from professional football in 2007.
Tickets are only €10 and this includes entry into a draw for two pairs of tickets to see Ireland at
Euro 2016. There will be more prizes on the night, including signed football shirts.
Tickets available from Michael Murphy Sports & Leisure Letterkenny, Finn Harps Clubhouse or via www.finnharps.com
Doors open at 7pm, Q&A from 8pm, followed by a meet & greet session in the function room, Clanree Hotel, Letterkenny.