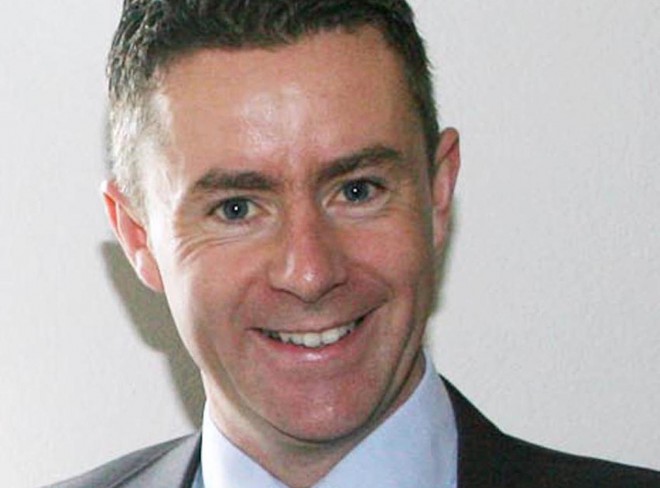 SENATOR Brian O Domhnaill has been returned to the Seanad. He was one of 24 candidates contesting the nine seats on the Agricultural Panel.
The Fianna Fáil representative was deemed elected on the 17th count last evening, exceeding the quota.
He was an unsuccessful candidate at the Seanad election for the Industrial and Commercial Panel in 2007, but became a senator after being nominated by the then Taoiseach Bertie Ahern in 2007. He was the Fianna Fáil candidate in the Donegal South-West by-election in 2010.
He said that he was “truly honoured to have been re-elected to Seanad Eireann.”
Meanwhile, former Donegal County Council Chairman John Campbell contested the Labour Panel, but was eliminated on the fifth count.
There was also Donegal interest in the Cultural and Educational Panel, with former Judge Sean Mc Bride, a native of Greencastle eliminated on the Sixth Count and former Donegal Councillor Dr Seosamh O’Ceallaigh eliminated on the Ninth Count.
Former TDs Niall Blaney (Fianna Fáil) and Sinn Fein’s Padraig Mac Lochlainn are bidding to win seats to the Upper House in the Industrial and Commercial Panel. Thirty four candidates are in the race on the Industrial and Commercial panel with nine seats to be decided. It has been described as the easiest panel on which to get a nomination, because it has the most outside nominating bodies, or organisations linked to the industrial and commercial world but attracts the most candidates, 34 this time.