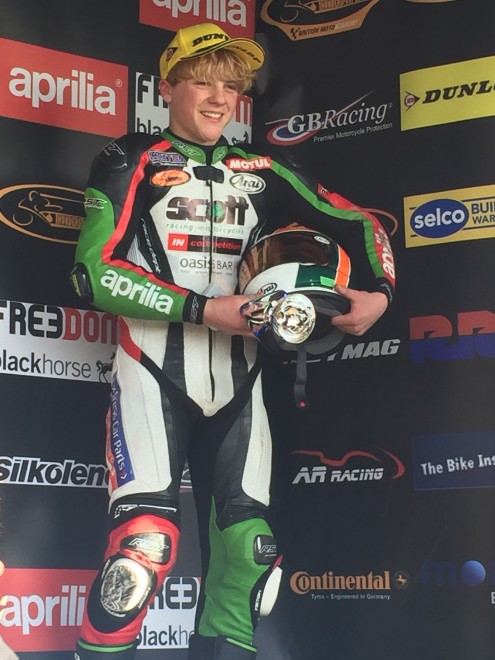 THIRTEEN-year-old Rhys Irwin from Kilmacrennan secured his name in the record books yet again following the second round of the British Aprilia Superteens Championship at Donington International race circuit over the weekend.
Incredibly he secured his second win of the Championship with a staggering four podium finishes out of four races on his Superteen bike. The delighted teen celebrated his win on Easter Sunday only one month after he had his first win in the Superteens Series in Brands Hatch.
“At Brands I celebrated being the first Irish rider since 2009 to get a win in the Superteens and now only a month later I’ve done it again. I really can’t believe it, the pace is very fast and I have very stiff competition. Everyone wants on the podium but the top step is just brilliant,” Rhys said.
Caolán Irwin (18) also put on a stunning performance in both of his Championship Classes at Donington. He celebrated no less than 4 podium finishes.
Following a high speed crash at 140 mph in the Supertwin Class, Caolán showed maturity beyond his experience going on to secure a solid second place in the British Supertwins and an incredible 3 podium finishes in the 450cc Aprilia Championship.
“With the grids full of very experienced riders I was really pushing hard so I’m delighted with my results which have put me in very good standing in the Championships,” he said.
The boys are generating a lot of interest in the paddock with consistent results and obvious raw talent. During their televised interviews both boys again thanked Trevor Scott for the great bikes and the opportunity to be part of his team, their father Ivan and Garry team engineers for bike development and performance, their family for the encouragement and notably James Gallagher of Oasis Bar Letterkenny for his continued financial backing without which they could not continue their racing dream.
The young brothers can be seen in action on Thursday on TV motors GP racing dream followed by Elite motorsport.

Caolán Irwin in action on his Aprilia Supertwin at Donington 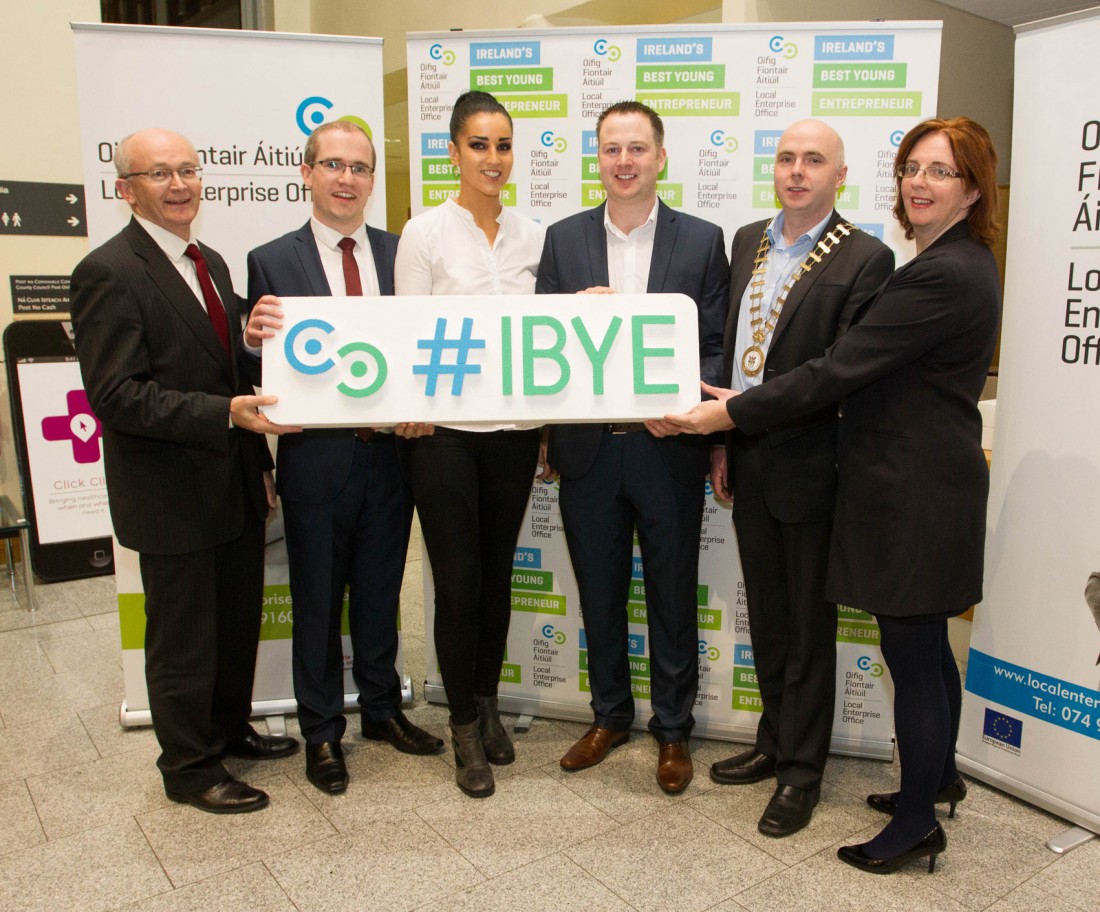 A YOUNG Donegal entrepreneur has won a place at the first-ever national final of ‘Ireland’s Best Young Entrepreneur’ competition,... 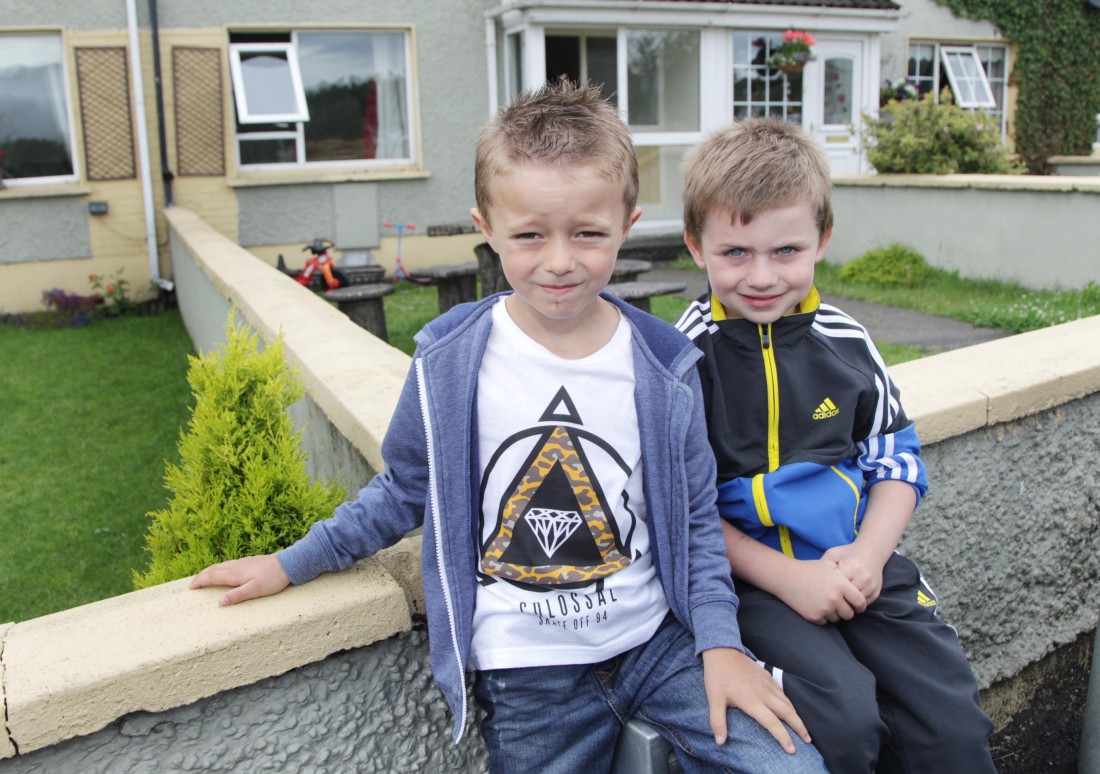