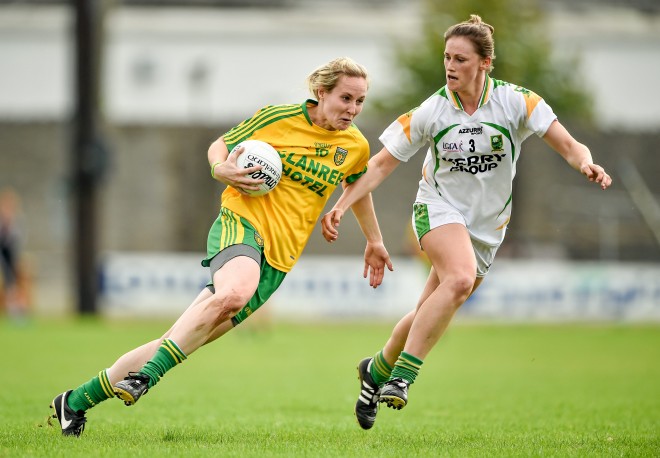 Donegal senior ladies are aiming to continue their unbeaten run this weekend. The Donegal Ladies face Cavan at Tir Chonaill Park, Donegal town on Sunday, throw in at 2pm.
Donegal made it six wins from six games when they comfortably defeated Kildare 4-18 to 0-6 last Sunday. Yvonne McMonagle got two goals in the game, while Geraldine Mc Laughlin and Eilish Ward also hit the back of the net.
Donegal has had a promising start to the Division 2 Lidl Ladies National Footall league, as they defeated Westmeath 3-4 to 0-8 in January. Since this the ladies have defeated Laois, Sligo, Meath, Clare and Kildare. Michael Naughton’s Donegal side are currently top of the table, three points ahead of Clare as they go into this weekend’s game against Cavan.
Donegal goalkeeper Laura Gallagher is enjoying her season between the posts. The Glenswilly goalkeeper has Emer Gallagher, Teresa Doherty and Nicole Mc Laughlin all accompanying her on the back line.
“The season is going great so far. It’s where we want to be in the league table. There is a positive attitude at training and we are working together to get the wins. Cavan are a good team and Sunday will be tough but we are playing them at home this time and it’s the top off the table clash so there always some excitement going into it. said Laura Gallagher.
Last year, Donegal Ladies won their first Ulster title and reached an All Ireland Quarter Final. Unfortunately their championship campaign ended as the suffered defeat to Armagh in the quarter final. Despite this, the ladies are fighting back and aiming to succeed this year.
“The aim from the start of the season is to get into division 1 and then retain Ulster and see what happens then. It was a huge blow to us last year getting beat by Armagh who we lost to in the league final too. But we just have knuckle down again and adjust the things we didn’t do right in those games so we are fairly motivated from the losses.”
The Donegal ladies are hoping to gain promotion from division 2 of the Lidl Ladies National Football League. Their season is currently going to plan as the ladies sit top of the table and in line for promotion.
“We need to be playing the top teams to compete at the top level. I suppose for what we want to achieve we must be playing in division 1 and that’s why it’s so important for the girls to get promoted.” 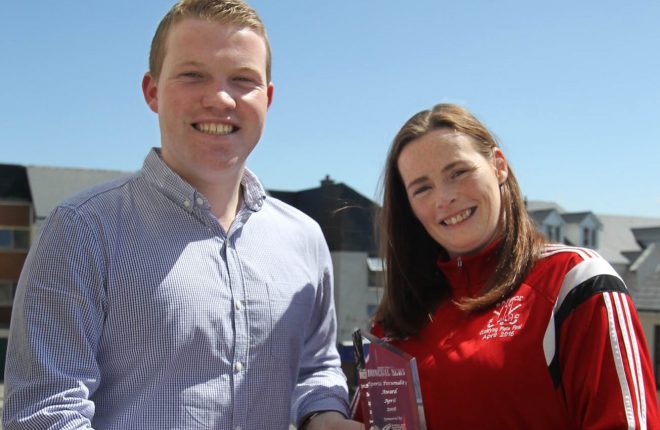 After a successful hockey season, Bonagee United’s goalkeeper Denise McElhinney is back between the posts for another year and... 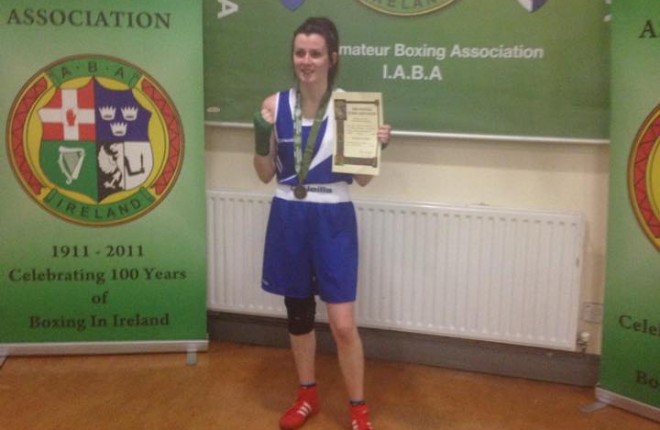 McLaughlin has picked up a nice piece of silverware to bring her debut season with Peamount United to... 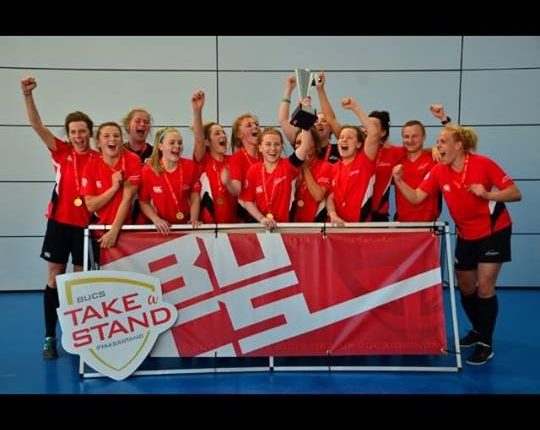