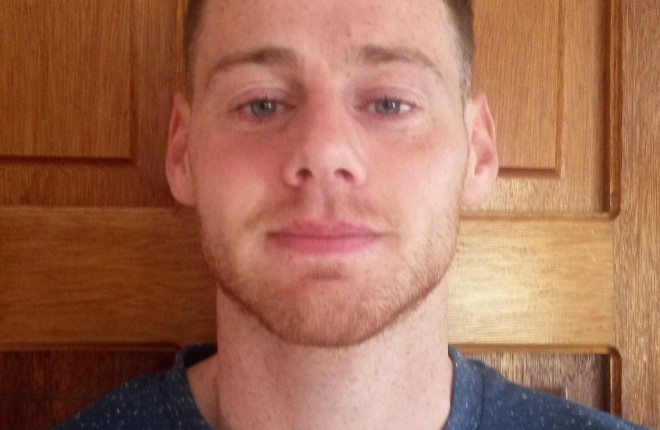 If you were throwing a party and you could invite anyone in the world, dead or alive, who would you ask around? Conor McGregor.

Where do you like to go out to celebrate after a big victory? Arena 7, some great nights were had in there.

Which character in any film are you most like? Ironman.

Any odd items in your kit bag? Powerade – I take a bottle of that stuff with me to training and games.

Who’s the biggest joker in the team you play for? Ciarán Lynch. We laugh at him, not with him.

Which team mate has the best looking other half? I can’t pick one, they’re all great women.

Who is the worst trainer? Pauric Moore without a doubt.

Who spends most time in front of the mirror in the dressing room?
We don’t have a mirror, but I’d say Conor McBrearty takes the longest time to get ready.

Who’s the best/worst person to sit beside on the team bus? Best person is John Kilkenny. Worst is Cormac Cannon.

Who has the best and who has the worst diet on the team, and what does it include?
Best diet I’d say is Ray Quinn. Oisín Cannon would have the worst diet – he eats all the chocolate in the house.

Best or worst quote you’ve heard, either from a manager, player, opponent? Best Quote: “I hate losing boys, I hate it.” The worst one was “It’s all about the inches boys.”

Best ever performance? Scored 1-4 against Robert Emmetts, so I’ll go with that one.

One to forget? Against Burt, in Burt last season. Truly horrible performance.

When you were playing in the back garden, who did you pretend to be? Darragh Ó Se, he was the best midfielder growing up.

If you were in charge of transfers, who’d be in and who’d be out of the team?
Michael Murphy would be in and Brendan O’Brien out.