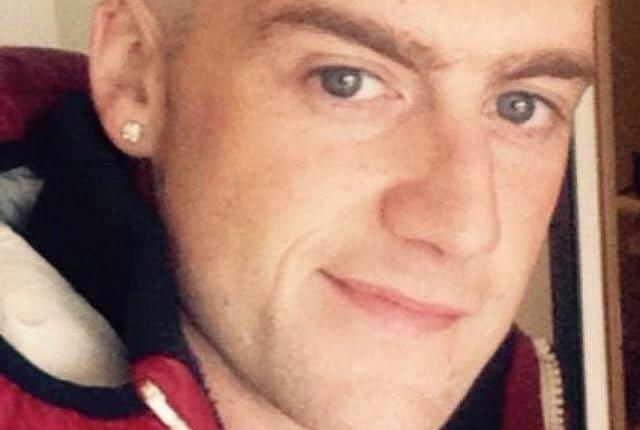 If you were throwing a party and you could invite anyone in the world, dead or alive, who would you ask around? Tommy Tiernan.

Where do you like to go out to celebrate after a big victory? Pat Bonner’s!

What’s the worst venue you’ve ever fought in? The Ring, Derry.

Which character in any film are you most like? Adam Sandler in Grown Ups.

Any odd items in your kit bag? Shane McHugh’s diary.

Who’s the biggest joker in the club you fight for? Kevin Maguire.

Which clubmate has the best looking other half? Me.

Who is the worst trainer? Donna Barr.

Who spends most time in front of the mirror in the dressing room? Cathal Gallagher.

Who has the best and who has the worst diet in the club, and what does it include? Best would be me, worst would be Paul Darby – Toblerone and Boost!

Best or worst quote you’ve heard, either from a coach, supporter, or opponent? Barry Gillespie – ‘Don’t you come back to this corner with me in bad humour again’.

When you were playing as a youngster, who did you pretend to be? Batman.

Sporting ambition? To be All-Ireland Champion.