STRENUOUS calls for Donegal’s election candidates to put the issues of family carers and those with dementia at the core of their political agenda have been made.

The call came as  representatives from Family Carers Ireland, which has an office in Ballymacool House, Letterkenny, and the Alzheimer Society of Ireland, Donegal branch, joined others  at a hustings event in Mount Errigal Hotel yesterday afternoon to grill election candidates on what they plan to do to assist in their calls for commitment, resources and funding.

According to statistics from the Central Statistics Office (CSO) last year, there were 7,000 carers in Donegal with that number expected to rise dramatically.

Speaking to the Donegal News, Rose McBrearty,  from Family Carers Ireland, said she believed it was time politicians put a focus to the issue and moved to ‘fully endorse’ their calls.

She said: “We’ve been hearing that Ireland’s Dåil is in recovery and we are calling on members of the next Government to put carers firmly on their list of priorities. Family Carers Ireland calls for greater fairness for carers, and we are asking candidates to stand with us in making a number of commitments for family carers.”

Continuing, Ms McBrearty outlined the cost of care, adding that she hoped to see due attention give to those who are most vulnerable and in need.

“We want to ensure family carers are not financially burdened as a result of their caring role and we want to create a more ‘carer friendly’ health service and see an investment in the futures of young carers.

“Family Carers Ireland also wants to see the publication of Phase Two of the National Carers’ Strategy with ring-fenced funding for implementation and a commitment to supporting issues affecting carers, both locally and nationally.

“Family carers provide 6.2 million of hours of care each week, which equates to a contribution of over €4 billion to the Irish economy each year, which amounts to 900,000 hours of caring each week and €77 million per week. This is equivalent to almost one third of the total annual cost of the Health Service Executive (HSE) amounting to €13 billion.

“Carers find it more and more difficult to get help, as each year vital respite, home and residential care services are chipped away as a result of a €207 billion cut in heath and social care since 2009. Despite this, the number of people caring for a loved one continues to rise, with some estimated 6, 287, 510 hours of unpaid care provided each week, worth an estimated €4 billion each year.”

Elsewhere, a similar call has also been made from the Alzheimer Society of Ireland (Donegal branch).

As Alastair McKinney said: “We want to make dementia a political priority and we are calling on the Government to implement the National Dementia Strategy.

“We have asked candidates for their support of the Dementia Manifesto and to see if they will sign up to the Dementia Pledge on the site and leave a short message to the electorate.” 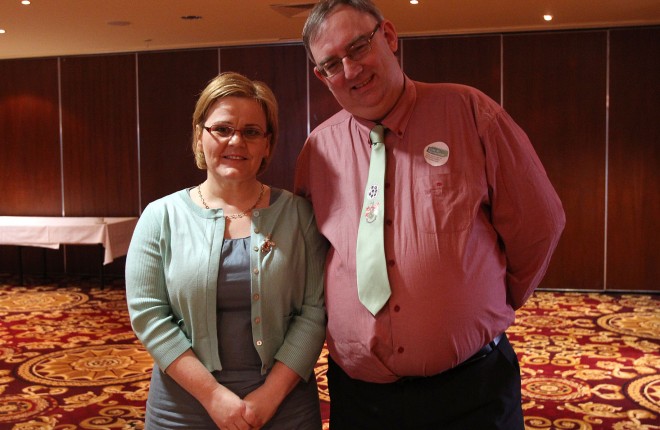 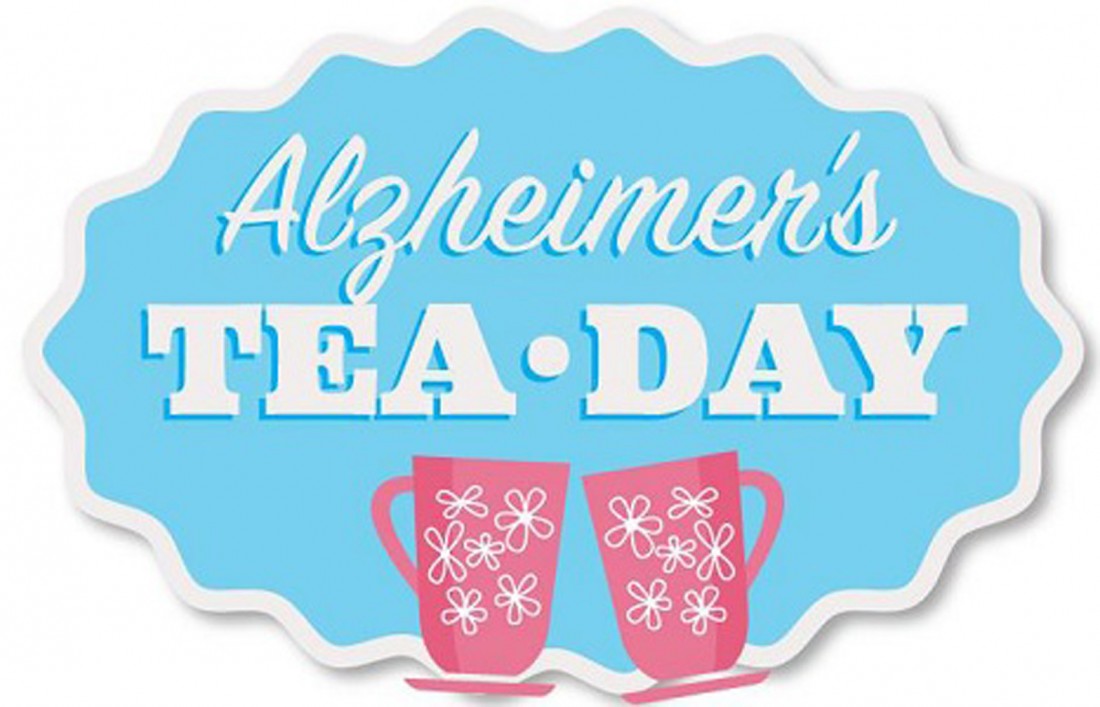 Support people with dementia and join the Alzheimer’s Tea Day

THE Alzheimer Society of Ireland is holding its biggest annual Fundraiser this week. 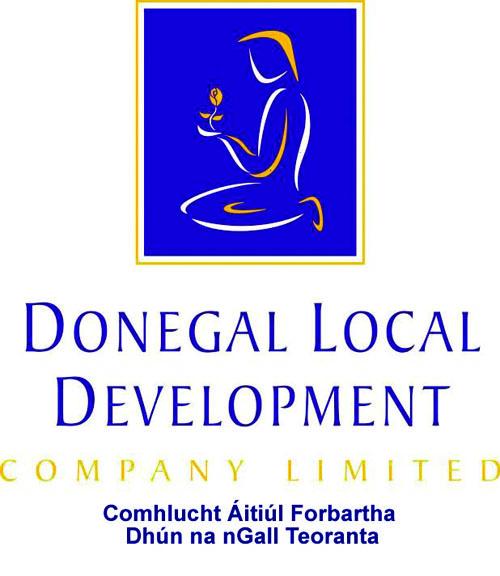 DLDC to host FREE Caring for Carers event in Gweedore

DONEGAL Local Development Company Ltd. in association with Carers Association and the Health Service Executive is organising a free...