Usually when I’m thinking of a topic for my column, I look for someone who has excelled and achieved something great in their sport. This weekend Donegal’s sportswomen have truly outdone themselves. At a time when women’s sport is progressing considerbly, last weekend was a perfect example of the range of sports available in Donegal and the high standard our competitors are performing at. 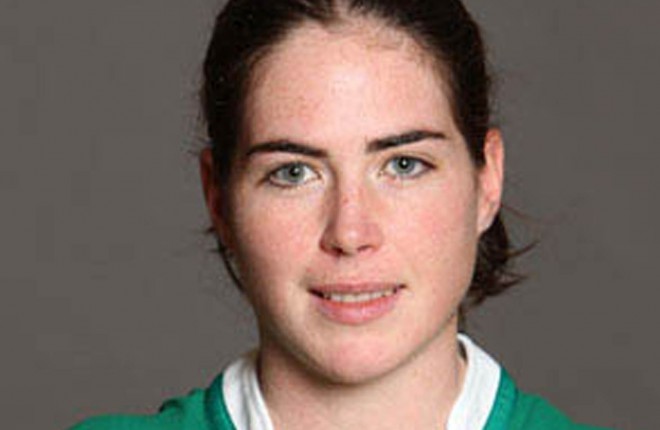 A successful weekend for Donegal sportswomen began on Saturday afternoon in Donnybrook when Ireland’s Ladies rugby team defeated Wales 21-3 as they began their defence of the RBS 6 Nations Crown. Larissa Muldoon from Cappry started the match while Nora Stapleton from Fahan came on for Nikki Caughey after 58 minutes of play. The Ireland women’s team now face France this Saturday in Perpignan, France.

In the early hours of Sunday morning, 16 year old boxer, Labhaoise Clarke won gold at The Brampton Cup in Canada. Carndonagh’s BC bantamweight champion had an impressive win over Canadian Katuishka Vasquee-Soto in the Female Youth Open to claim the gold medal. The seven times Irish champion travelled to Ontario, Canada as part of Liam Bretenon’s Ireland team. Last year Labhaoise missed out on a bronze European Championships medal but that is a distant memory as the boxer brought home gold last weekend.

Turning to Gaelic, all roads led to Moville on Sunday afternoon, where Michael Naughton’s Donegal ladies faced Laois in the Lidl Ladies National League. The Donegal ladies made it two for two and gained their second victory of the league as they easily defeated Laois 4-11 to 1-03. Despite the terrible weather conditions, Donegal’s Niamh Hegarty netted two goals while Geraldine McLaughlin and Yvonne McMonagle also got their names on the score sheet with a goal each. 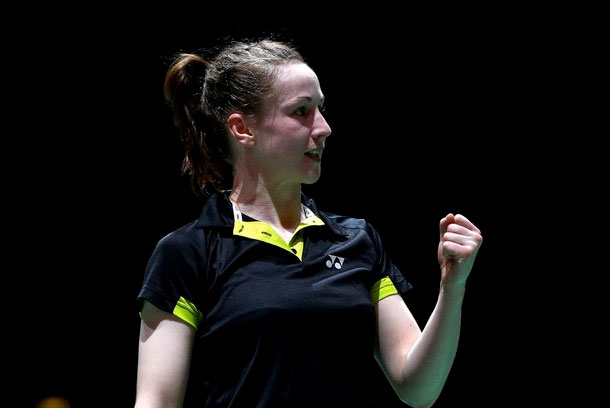 Another Donegal woman who had an impressive weekend is badminton player Chloe Magee. Chloe secured her tenth National Senior championship title on Sunday past. Starting the tournament on Saturday, Chloe defeated Sinead Chambers 21-11, 21-18 and then proceeded to defeat Gemma Tobin 21-10, 21-7.
Going into the finals on Sunday, the Raphoe native easily defeated Moya Ryan 21-10, 21-5 to reach the final against Sara Boyle. Magee emerged as 21-7, 21-11 victor and was crowned her 10th National title. The win will add confidence to Chloe’s qualifying bid for a place at the Olympics later this year.

Along with these successes, Donegal girls Sara Martin, Emma Dolan, Jamie Lee Simpson and Natasha Doherty have all been selected to represent JKS Ireland at the World Championships in September. The girls were selected after a successful tournament at the JKS National Championships on Sunday. The girls represented Three Rivers Shotokan Karate-Club, Lifford at the weekend and helped the club win a grand total of 15 medals at the tournament.